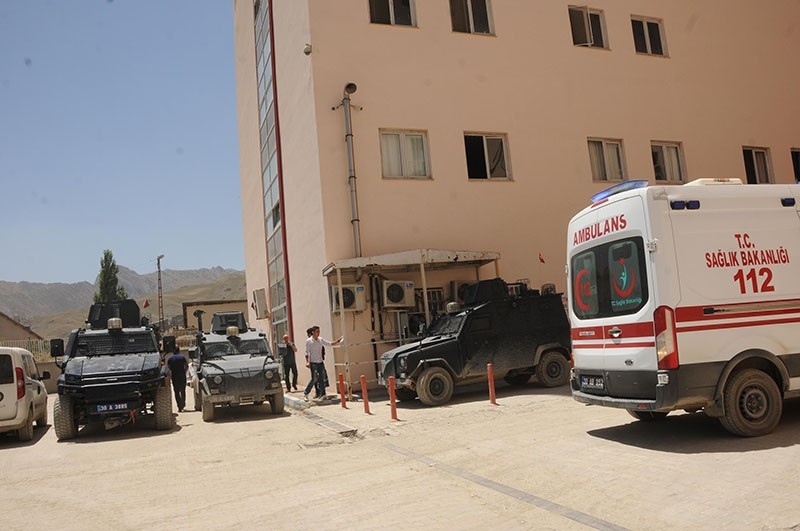 A roadside bomb planted by PKK terrorists was detonated in Turkey's southeastern Hakkari province a military vehicle was passing by, wounding 17 soldiers, including four in critical condition.

The Turkish General Staff said in a statement that the attack took place in Yüksekova district near the Iranian border. The district also borders Iraq, where PKK's main camps are located.

A statement by the Hakkari Governorate said that the wounded soldiers were transferred to Yüksekova State Hospital for treatment.

A large scale operation backed by assault helicopters is underway, it added.