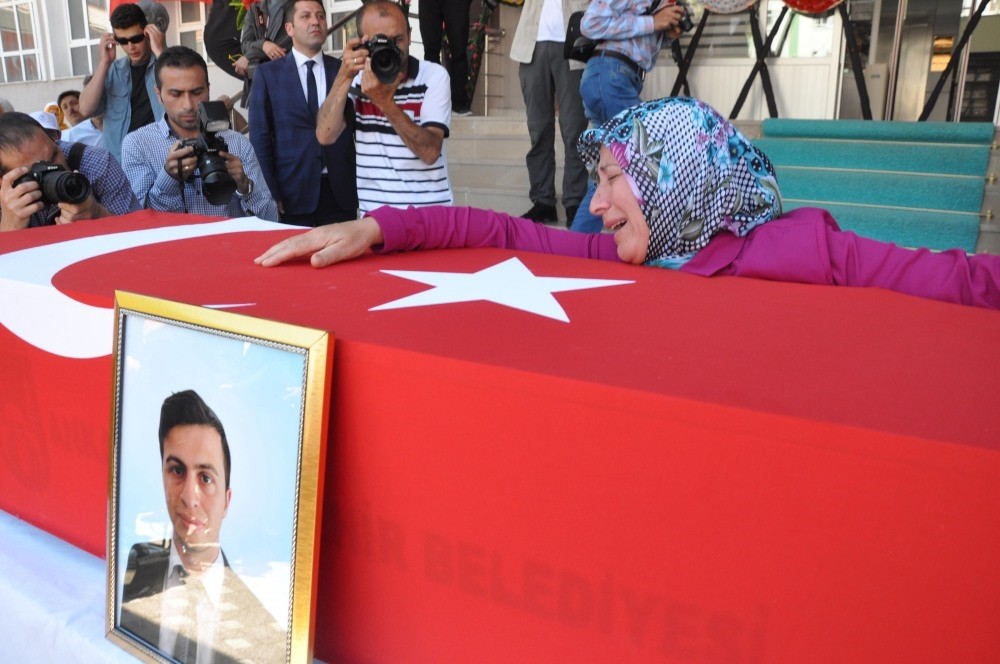 The PKK's armed campaign continues to target the locals of Turkey's southeastern region, as a shepherd became the latest victim of the terror group after two teachers and two local district politician were killed in last two months

The PKK terrorist organization has resumed targeting civilians in the southeast as a shepherd, who was the father of two village guards, was abducted and killed recently. Tayyip Fidan, a shepherd in the southeastern province of Şırnak, became the latest civilian victim of the PKK. The terrorist group has killed two teachers in the last month, as well as two district-level politicians from the ruling Justice and Development Party (AK Party) earlier this month as part of its campaign of assassinations targeting Kurdish political figures who refuse to adhere to its policies in the region. 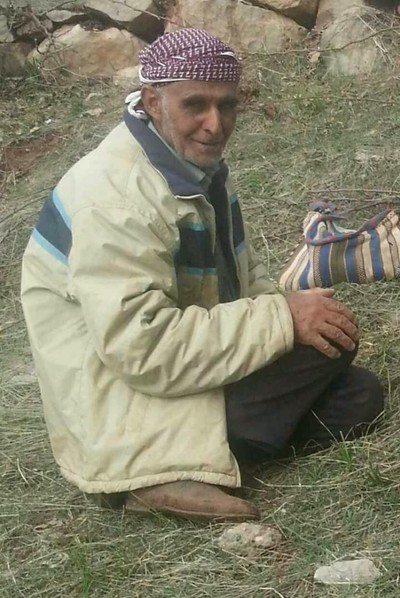 It was revealed that Fidan was kidnapped by PKK members while taking his animals out to pasture, was shot and later was left in a remote part of the city.

Meanwhile, on Sunday, a funeral was held for Necmettin Yılmaz, a 23-year-old teacher in Şanlıurfa who was kidnapped by the PKK last month on June 16 and found dead last Wednesday.

The body of a man found last week in eastern Tunceli province was identified on Saturday as Yılmaz, according to the provincial governor's office. In a statement, the Tunceli governor's office said a forensics report received from Istanbul confirmed that the body found near Pülümür Creek belonged to the teacher.

Last month, Yilmaz's car was shot at while he drove toward Gümüşhane on the Black Sea from southeastern Şanlıurfa province. His burned car was later found in Pülümür Valley.

The vehicle was passing through the Yüksekova district of Hakkari province, which borders Iran and Iraq, when the blast occurred, the military said. The wounded were immediately taken to hospital.

The military initially said four of the wounded were in serious condition, but a later statement said none of the injuries were serious.

The ministry said that 30 terrorists were killed, 14 surrendered and six others were captured.

They include 168 suspected for aiding the PKK, 298 for ties to Daesh, 895 for links to the Gülenist Terror Group (FETÖ) and five others who had joined leftist terrorist organizations, the statement added.

In the southeastern province of Diyarbakır, security forces destroyed 12 shelters used by terrorists, 27 mines and other explosives. They also seized 1.5 tons of explosive materials and heavy ammunitions.

The PKK, which is listed as a terrorist organization by Turkey, the U.S. and EU, broke the cease-fire unilaterally and resumed its armed campaign against the state in July 2015 after a brief reconciliation period.

More than 40,000 people have lost their lives during its more than 30-year campaign against the Turkish state.