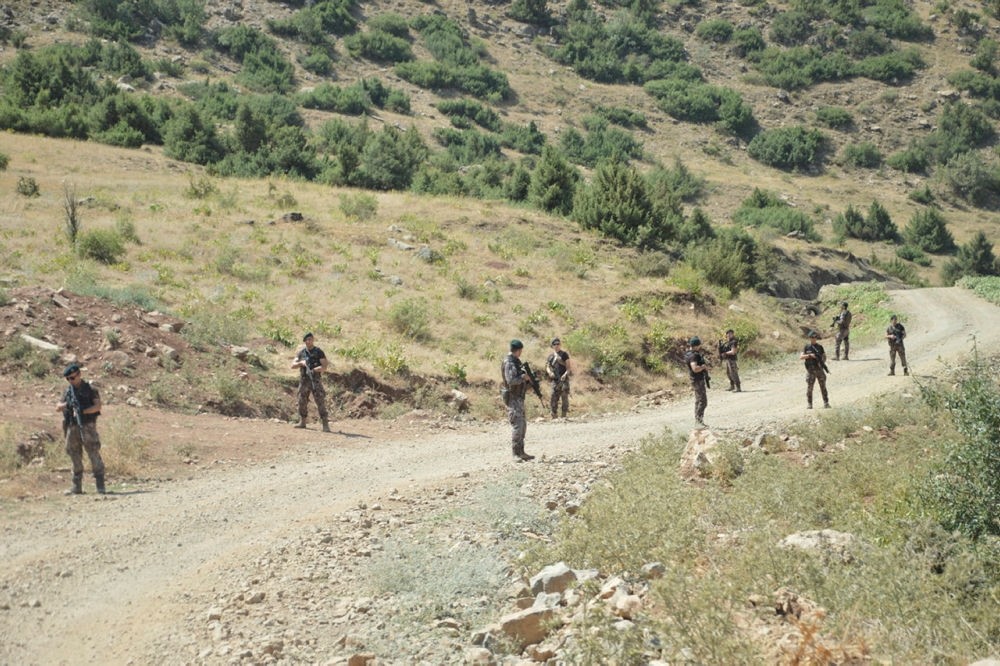 The statement released by the Turkish army said the soldiers had a close encounter with terrorists inside a cave in Kato mountain and later conducted an operation with explosives into the cave, killing all militants inside.

The statement added that the explosives destroyed the entrance of the cave to prevent terrorist using it as a shelter later.

More than 1,200 people, including security personnel and civilians, have lost their lives since the PKK -- listed as a terrorist organization by Turkey, the U.S., and EU -- resumed its decades-old armed campaign in July 2015.