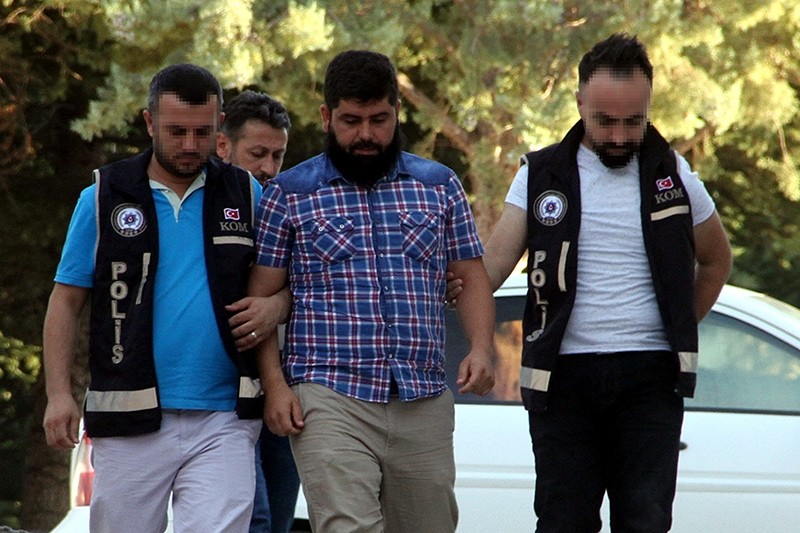 "22 suspects have been detained in simultaneous operations carried out on Aug. 11 as part of the investigation against Daesh terrorist organization" a statement by the office said.

The suspects were brought to the hospital for routine health check-ups and were then transferred to the police headquarters for inquiry.