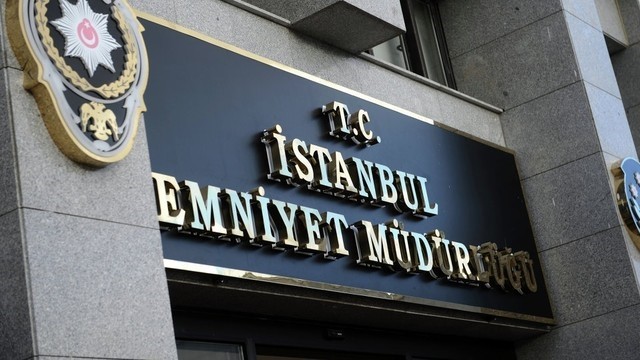 A Daesh terrorist detained by Turkish police on suspicion of planning to carry out a suicide attack, stabbed an officer to death in Istanbul late Sunday.

The incident took place at the main Istanbul Police Headquarter on Vatan Avenue around 11 p.m. (local time), when the terrorist suspect fatally stabbed a police officer.

The wounded police officer was immediately transferred to a nearby hospital. The policeman later succumbed to his wounds.

The name of the attacker has not been released by authorities.

Turkey has been on the forefront of the fight against Daesh terror since the group's inception.

Through Operation Euphrates Shield, the Turkish military has cleared thousands of kilometers of Syrian territory of Daesh militants.

The country also enhanced border patrol and security measures to stop the flow of terrorists.