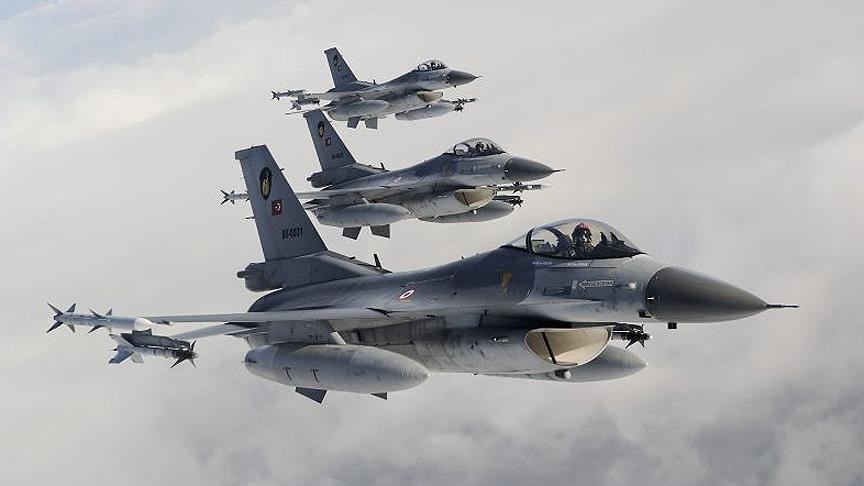 A total of 13 PKK terrorists were killed, 8 were heavily injured in airstrikes carried the out by Turkish military in northern Iraq's Qandil Mountains on Saturday, Turkish General Staff announced on Monday.

The statement said Saturday's airstrikes also destroyed four PKK positions that were being used as arsenals.

More than 1,200 people, including security personnel and civilians, have lost their lives since the PKK -- listed as a terrorist organization by Turkey, the U.S. and the EU -- resumed its decades-long armed campaign in July 2015.