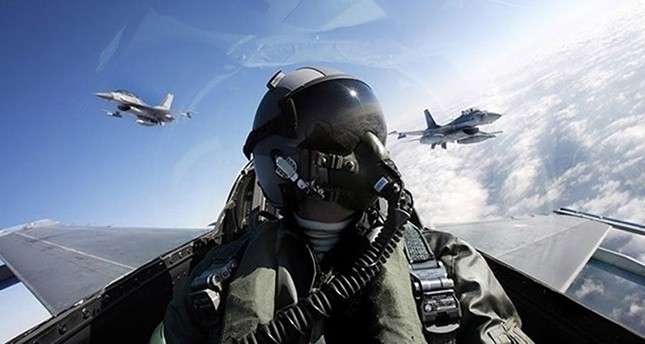 According to military sources, the terrorists in the Zap area near the Turkish-Iraqi border were planning attacks against Turkish outposts.

The aircrafts returned to their bases in safety, the sources added.