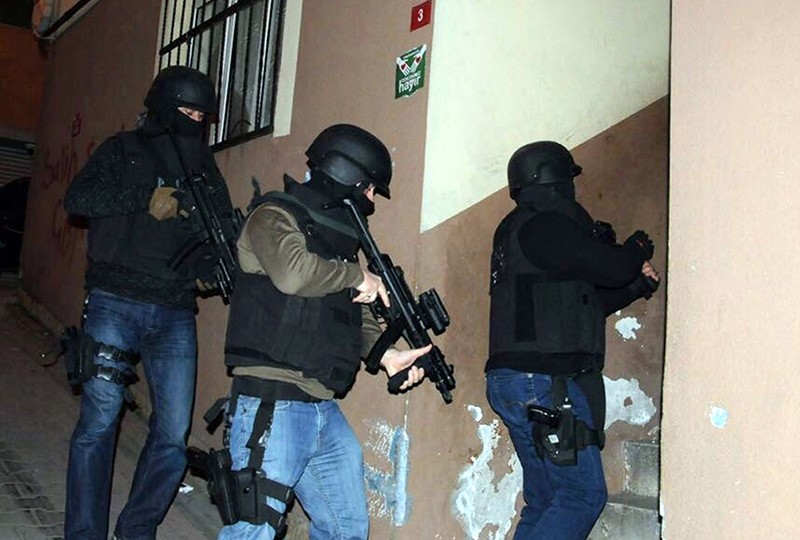 Three of the suspects detained in the operations were Turkish, while others were foreign nationals, IHA reported.

The suspects are accused of ordering and planning attacks for Daesh terrorists.

They were taken to the police station for testimony.