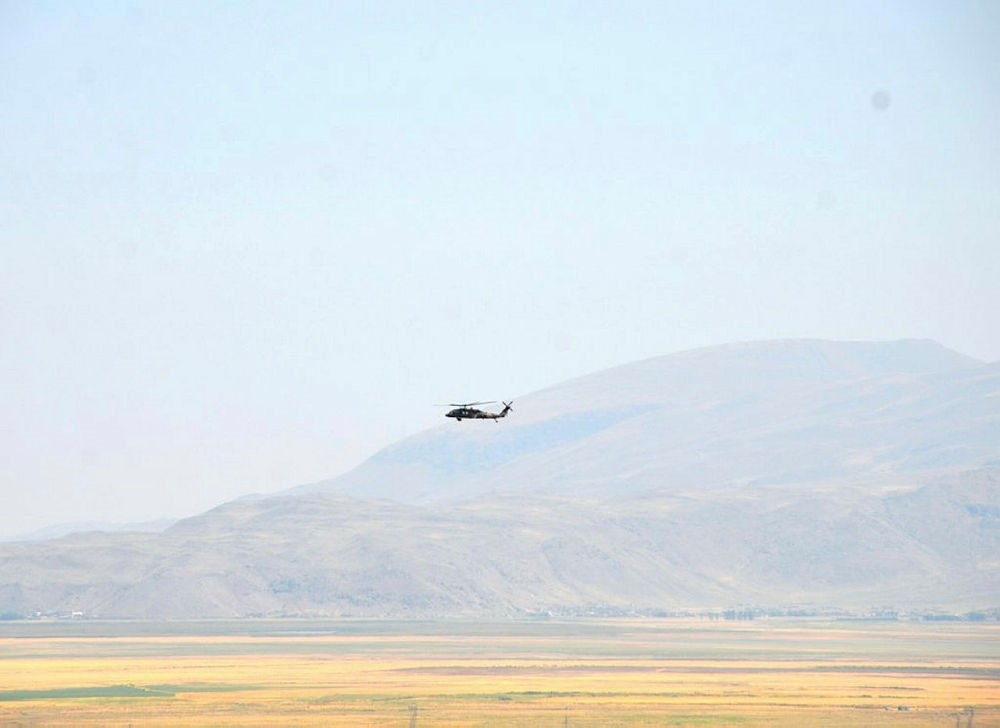 Five PKK terrorists were killed in an airstrike while they were preparing to attack a Turkish army base in the eastern Ağrı province, the military said Thursday.

The group of militants were attacked in the rural area of Ağrı's Diyadin district after Turkish forces noticed them attempting to enter the air base service zone, the statement said.

The PKK -- listed as a terrorist organization also by the U.S. and the EU -- resumed its armed campaign against Turkey in July 2015.