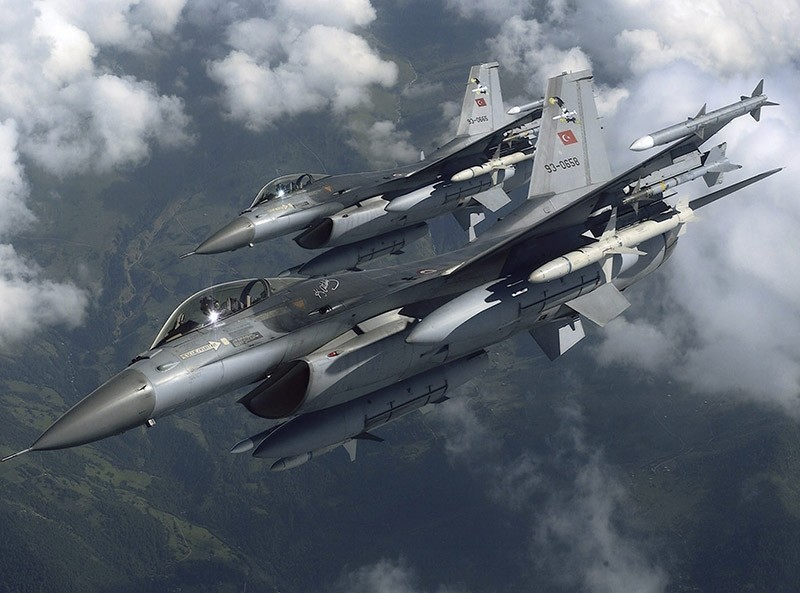 The airstrike was launched late Tuesday upon receiving intelligence of terrorist positions, the statement added.