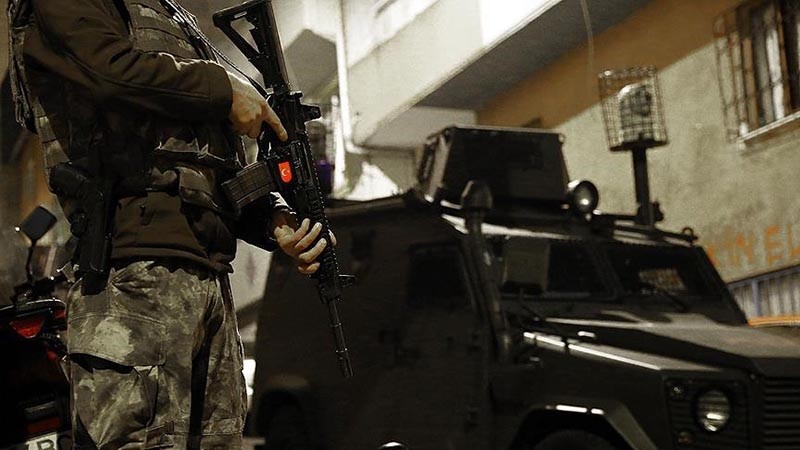 Thirty-one of the suspects detained in the operations were foreign nationals, while five of them are Turkish citizens, reports added.

Suspects were brought to the police department as part of the investigation.

Daesh became one of the most active terrorist groups in Turkey over a span of just two years. The group has been blamed for a string of attacks in Turkey, ranging from suicide bombings to gun attacks.

The country has deported over 5,000 Daesh suspects.

Daesh terror attacks in Turkey, which increased between July 2015 and August 2016, and caused the deaths of nearly 300 people, drastically decreased after the operations were launched Aug. 24, 2016.

After that date, Daesh has only been able to carry out one terror attack inside Turkish borders.