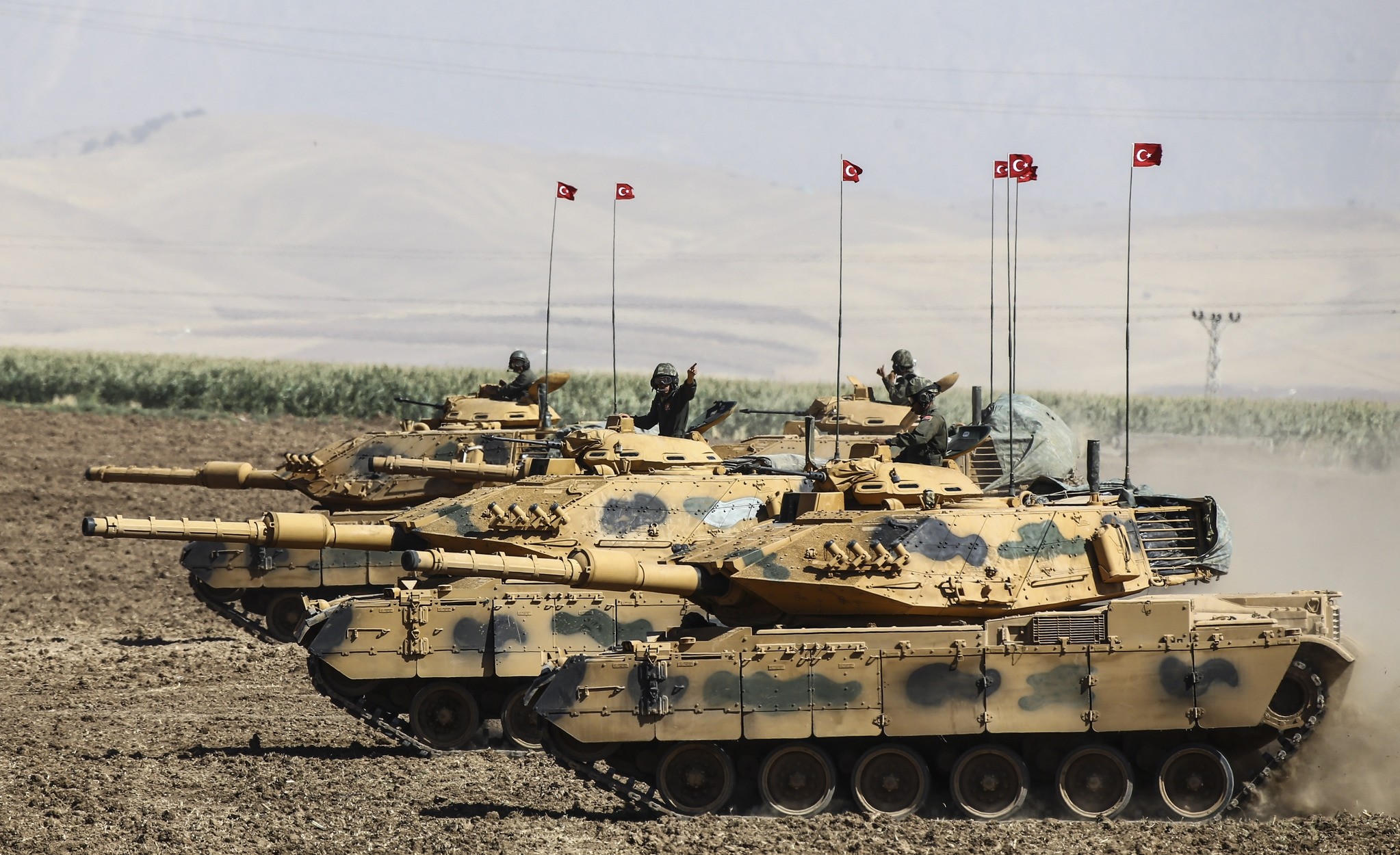 The Turkish Armed Forces (TSK) announced on Saturday that it has raised the level of a military drill it has been conducting near the Turkish-Iraqi border for the past six days.

The military said it will now hold the 'second stage' of the drill, the exercise will continue with the participation of additional troops.

The military exercises started on Monday - just a week before the Kurdistan Regional Government (KRG) holds a controversial independence referendum - near the town of Silopi, close to the Habur border gate between Turkey and the Iraqi Kurdish region.

The military did not provide details on the drill but said anti-terror operations in the region would simultaneously continue at the same speed as the exercises.

The announcement comes as parliament is set to hold an emergency meeting to discuss the extension of a mandate that allows military operations in neighboring Syria and Iraq.

The mandate is expected to extended from Oct. 30 to Oct. 30, 2018, as Turkey's three main parties previously voiced their support for the extension.

The mandate was first approved by parliament in October 2014 and has been renewed every year, allowing military action in Turkey's two southern neighbors against Daesh extremists and other groups deemed by Ankara to be terror organizations.

Yıldırım said on Friday that the mandate for military action, which allows Ankara to deploy soldiers beyond the country's borders pursuant with international treaties, will be extended for one year.

Despite opposition from Turkey, Iraq and Iran as well as the United States, Iraqi Kurdish leader Massoud Barzani has insisted that the referendum will go ahead.