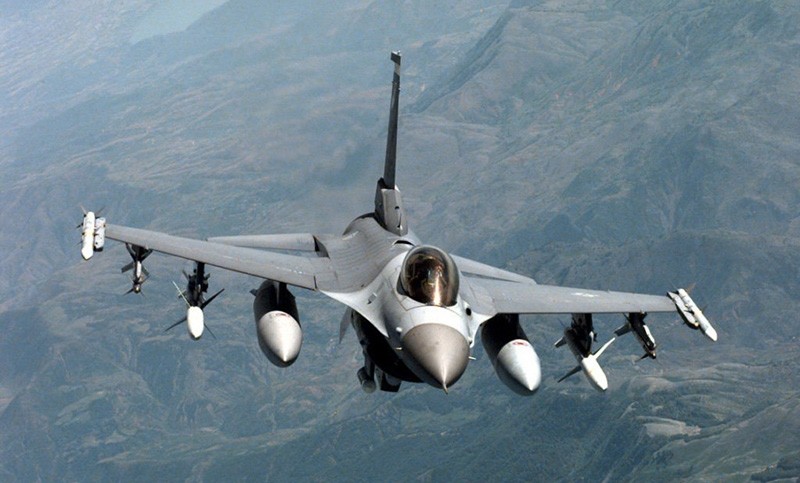 Turkish jets destroyed hideouts, weapons and ammunition depots, as well as weapon pits belonging to PKK terrorists in counter-terror operations carried out in northern Iraq, the military said in a statement Sunday.

The statement did not elaborate on the details about the timing of the operation or casualties.

The Turkish military has been carrying out anti-terror operations against PKK positions in northern Iraq since July 2015, with main focus on Qandil region, where the terrorist group's main camp is located in.