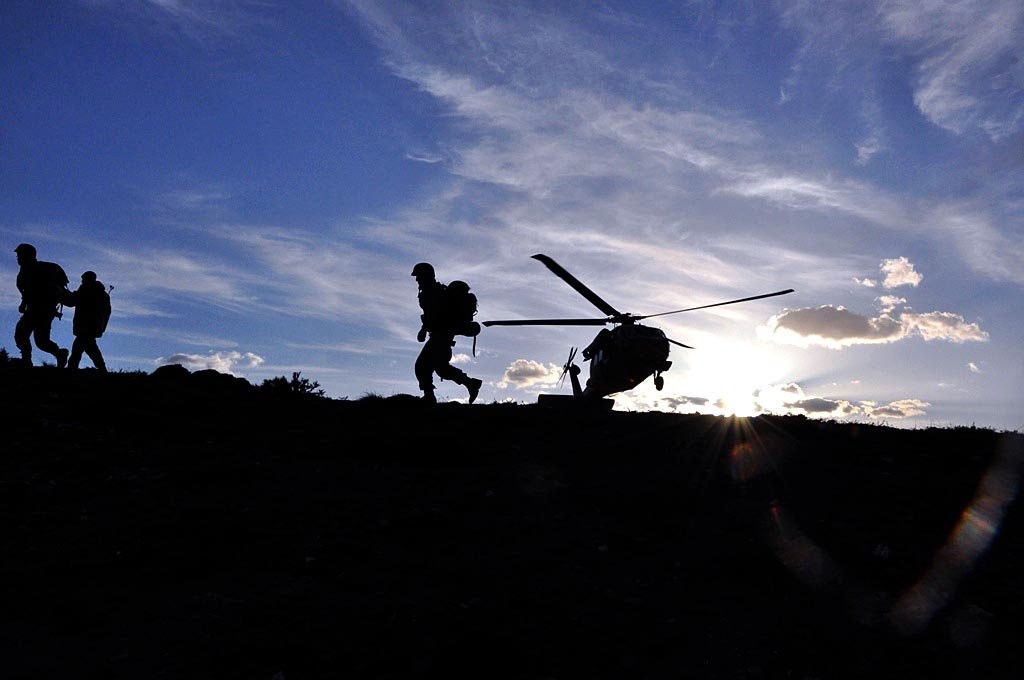 A total of 11 PKK terrorists were killed in counter-terror operations across Turkey, while weapon depots and PKK hideouts in northern Iraq were destroyed, officials said.

According to the statement released by the Turkish Armed Forces Thursday, Turkish fighter jets killed five terrorists who were preparing for an attack in eastern Erzincan province's Refahiye rural area late Wednesday.

In the armed clash, five terrorists were killed, and the operation continues to locate and capture two remaining terrorists. One soldier suffered injuries to his foot.

Separately, another terrorist was killed in a counter-terrorism operation in Karlıova district of eastern Bingöl province Thursday, a statement from the governor's office said.

The PKK -- listed as a terrorist organization by Turkey, the U.S., and the EU -- resumed its armed campaign against Turkey in July 2015.

Since then, it has been responsible for the deaths of more than 1,200 Turkish security personnel and civilians, including women and children.