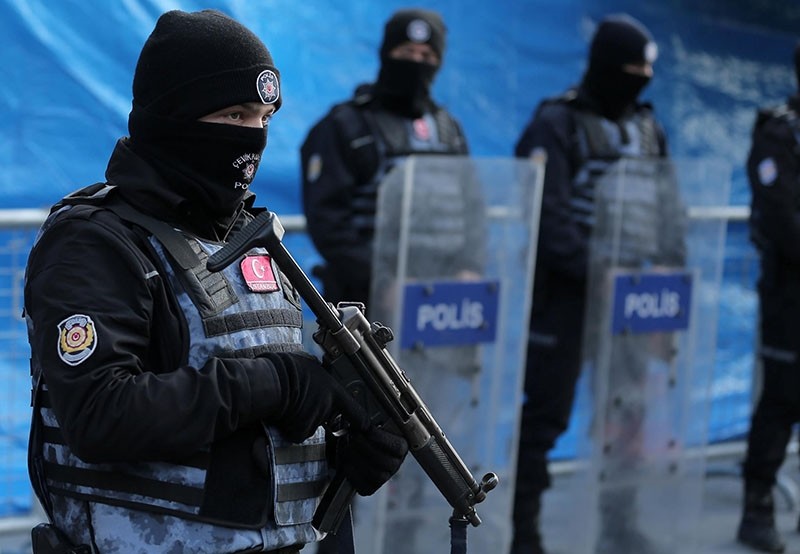 The foreign ministry criticized Danish authorities for refusing to extradite a suspect linked to the Daesh terror attack which killed 39 people in Istanbul on new year's eve, saying that it violates U.N. resolutions.

In a statement released late Wednesday, the foreign ministry highlighted that Denmark's release of Ibrohimjon Asparov and refusal to extradite him for links to the deadly terror attack is a clear violation of U.N. Security Council Resolution no 2178 (2014).

The ministry noted that Denmark's refusal to cooperate with Turkey on anti-terror fight causes serious damage in the international fight against the terrorist group.

"So far, Turkey has deported 5,217 foreign nationals for suspected links to terrorists, under the scope of U.N. Security Council resolutions" the statement said, adding that some 8,447 suspects, including 3,831 foreign nationals have been detained for links to Daesh and al-Qaida terror groups, and 2,946 have been arrested.

"Other countries need to display the same determined stance" the statement added.

Ibrahimjon Asparov was detained June 29, and later released in Denmark as part of a counterterror investigation.

He is being sought by Turkish authorities as the person who gave the weapons used to Abdulgadir Masharipov, the Daesh terrorist who conducted the attack on new year's eve at Istanbul's Reina nightclub. Asparov, who was said to be a Danish citizen, reportedly escaped to Denmark after the attack. South-East Jutland Police detained him on suspected Daesh links and interrogated him as part of a counterterror investigation, but he was later released. According to a report, Asparov is still in Denmark.

Uzbek-born Abdulgadir Masharipov fired on revelers celebrating the New Year in Istanbul's Reina nightclub, killing 39 people. He was captured by Turkish police a few weeks after the ruthless attack.