Gülen should be extradited to Turkey, face the music, US academic says 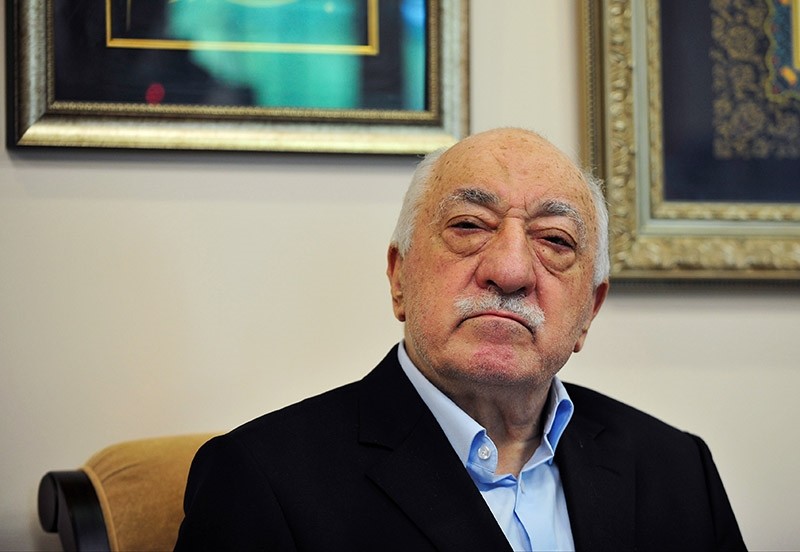 Fetullah Gülen, the man behind the recent diplomatic spat between Turkey and the U.S. and a bloody coup attempt which killed 249 people in July 2016 should be extradited to Turkey, Abraham R. Wagner, a senior fellow at the Center for Advanced Studies on Terrorism at Columbia Law School, Columbia University said Wednesday.

In an opinion piece he penned for the Washington Times, Wagner highlighted controversies surrounding Gülen's shady network, —referred to as the Gülenist Terror Group (FETÖ) in Turkey- and noted that the media fails to convey the truth behind his ideology, including "history of corruption and radicalism."

"Mr. Gülen's actual record deserves the utmost scrutiny, and should not be overshadowed by the unfolding diplomatic intrigue" Wagner said, adding that Gülen was described in U.S. State Department cables as someone who conceals his radical and sinister agenda under the cloak of a moderate message.

Touching upon problems regarding FETÖ's charter schools in the U.S., Wagner pointed that there have been allegations about the curricula taught to American children being based on Gülen's interpretation of radicalism. In addition to this, he mentioned corruption allegations regarding the schools operated by FETÖ.

"While in the United States, Mr. Gülen has received hundreds of millions in American taxpayer dollars to fund his vast network of charter schools, which have been under state-level and federal investigations for alleged, yet dire financial malfeasance in Texas, Louisiana, Illinois, Ohio and elsewhere" he said.

Many schools run by FETÖ in the U.S. are under Federal Bureau of Investigation (FBI) scrutiny for infraction of rules, corruption, tender fraud and forgery of documents.

Urging the Trump administration to consider significant evidence provided by Turkish authorities, the FBI, law enforcement agencies and more, Wagner said that the U.S. should keep in mind that Turkey is an important ally of the U.S. and a NATO partner.

"It is time for Fethullah Gülen to go home to face the music and the justice he so richly deserves" Wagner said.

The terror group also runs a global network of schools, from Africa to Central Asia, where it recruits more followers into the group.

Gülen and other senior members of the group face multiple life sentences in the trials and Ankara has been formally seeking their extraditions from the U.S.