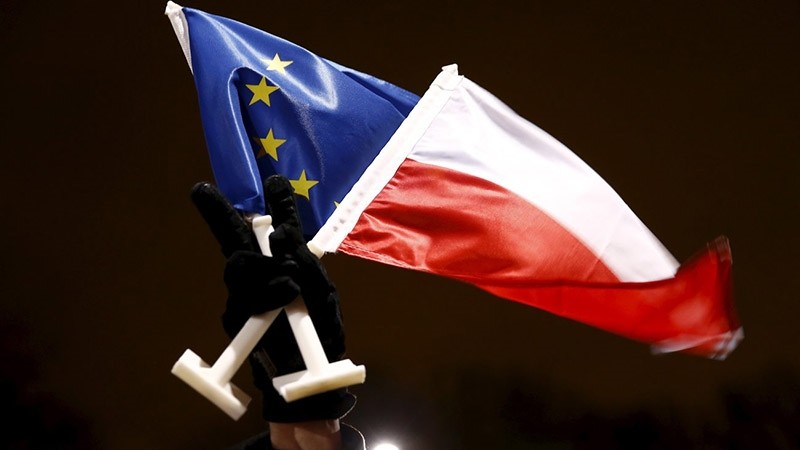 Poland has rejected the asylum requests of 16 Gülenist Terror Group (FETÖ) members, who applied after the July 15 coup attempt in Turkey last year.

According to the Office for Foreigners, a total of 54 Turkish nationals have sought asylum in Poland since FETÖ failed to topple the Turkish government.

The putschist asylum seekers reportedly justified their applications with "fears of persecution and death."

However a statement released by the Office for Foreigners said that 16 of these applicants could not provide enough evidence supporting their claims, adding that 13 left Poland after being rejected.

Assessment of the remaining applicants are still being made, the statement said.

Poland's Office for Foreigners representative Jakup Dudziak said Wednesday that he suspected the underlying reasons for these asylum requests were of economical nature.

In the wake of the deadly coup attempt on July 15, Turkey has worked tirelessly to identify FETÖ members worldwide, focusing on the group's commercial entities.

Tens of thousands of public sector personnel, including civil servants, teachers, police, judges and prosecutors have been removed from their jobs.

FETÖ, led by U.S.-based Fetullah Gülen, is accused of leading the July 15 failed coup attempt and of infiltrating Turkish state institutions, especially the military, police apparatus and judiciary, with the ultimate aim of creating a parallel state.