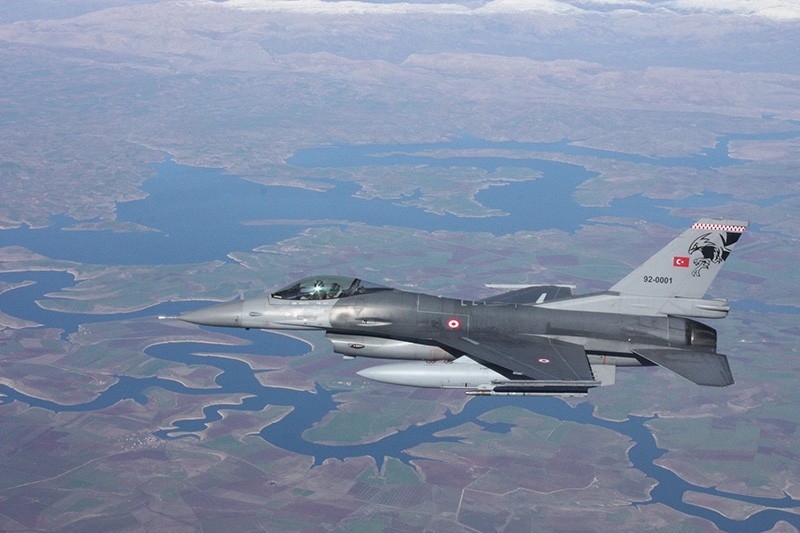 A total of five PKK terrorists have been killed in counter-terror operations conducted in northern Iraq's Zap region, the Turkish Armed Forces said Tuesday in a written statement.

The airstrikes were carried out upon receiving intelligence of the terrorists, who were planning an attack on Turkish military posts.

Four caves and communication facilities used by the terrorist organization were also destroyed during the operation, the statement added.

The PKK -- listed as a terrorist organization by Turkey, the U.S., and the EU -- resumed its armed campaign in July 2015 after a brief reconciliation period.