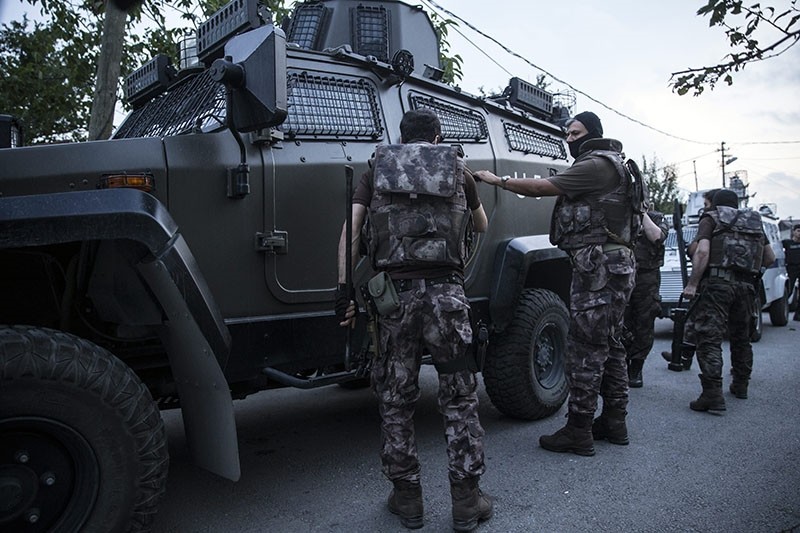 One of the senior members of the PKK terrorist organization's so-called executive committee, who was on a terror blacklist, has been killed in counter-terror operations in Turkey's southeastern Şırnak province, the interior ministry said Tuesday.

According to the ministry, senior PKK terrorist Hülya Eroğlu, also known by pseudonym Gülbahar was killed in the operation carried out in Şırnak's Bestler-Dereler district.

Eroğlu was said to be the sole terrorist in the "red category" of the Turkish Interior Ministry's list of wanted persons.

The Interior Ministry's list is divided into five color-coded categories with red designated as the most wanted, followed by blue, green, orange and grey.

Thirty other PKK terrorists were also killed in the counter-terror operation, which was launched on Nov. 2, the ministry said.