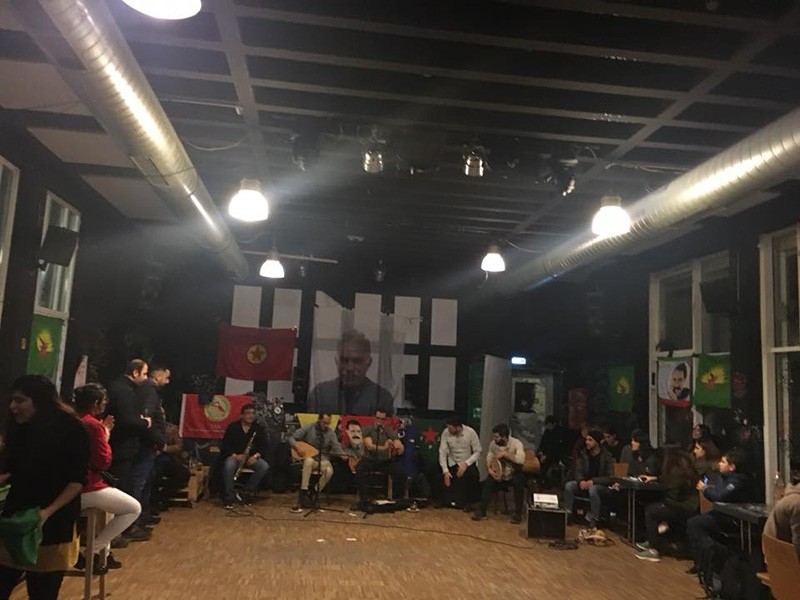 PKK sympathizers celebrated the anniversary of the terrorist group's foundation at the Goethe University in Germany's Frankfurt.

Pro-PKK students organized a special event on Nov. 27 with live music, food and drinks at a cafe on the university campus.

The "celebration" was promoted on a student group's Facebook page, while several photographs taken during the event were also shared.

The photographs showed numerous posters of jailed PKK leader Abdullah Öcalan and banners reading "the Kurdish people will be avenged." 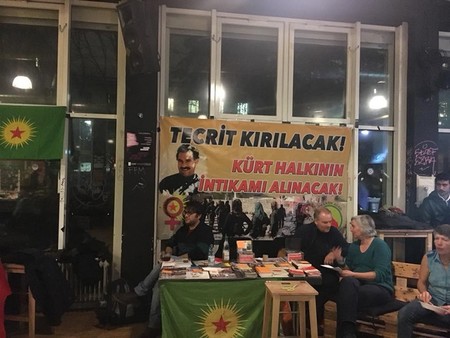 Ankara has long criticized what it calls Germany's indifference to the activities of various terrorist groups within its borders. Although Berlin outlawed the PKK in 1993, authorities have been reluctant to take strong measures against the organization's activities, ignoring repeated warnings from Ankara.

Founded in 1978, the PKK has waged a decades-long bloody campaign against Turkey. After a brief reconciliation period, the terrorist group resumed its armed campaign in July 2015.