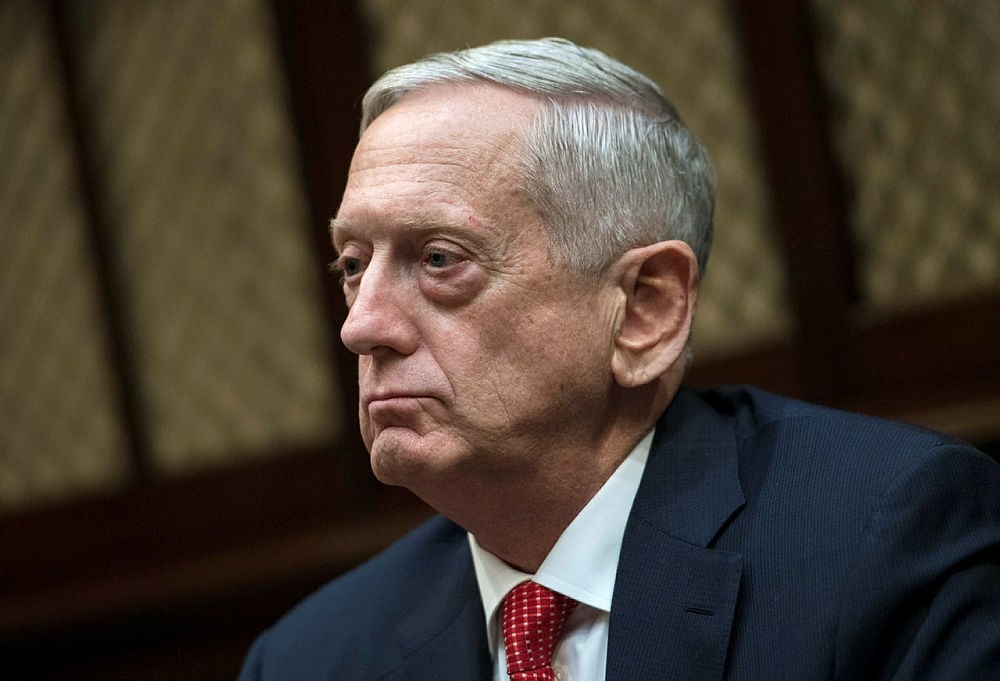 Recalling the U.S. announcement that it would withdraw its artillery units from Syria, Mattis said the focus would move towards holding territory instead of arming the YPG.

"The YPG is armed and as the coalition stops offensive then obviously you don't need that, you need security, you need police forces, that is local forces, that is people who make certain that [Daesh] doesn't come back," Mattis said.

He said that the U.S. took this decision in Syria in order to support diplomats to bring an end to the war.

"Yeah, we are going to go exactly along the lines of what the President announced," Mattis told reporters on a military plane en route to Cairo, in response to a question whether the U.S. would stop arming the YPG.

Trump and Erdoğan spoke over the phone last week to discuss the recently-concluded Sochi summit, Syria crisis and bilateral ties.

During their conversation, Trump told Erdoğan that Washington will not give the YPG terror group weapons anymore.

The YPG is the armed wing of the Democratic Union Party (PYD) — the Syrian offshoot of the PKK, which is designated as a terrorist group by Turkey, the U.S. and the EU. More than 40,000 people have been killed in the PKK's over three-decade terrorist campaign against the Turkish state.

Mattis also said the U.S. will change the formation of its military power in Syria in order to support ongoing negotiations in Geneva.

The Geneva II Conference on Syria was a U.N.-backed international peace conference on the future of Syria with the aim of ending the Syrian Civil War by bringing together the Syrian government and the opposition to discuss clear steps towards a transitional government.