Turkey carries out airstrikes on terrorist targets in northern Iraq 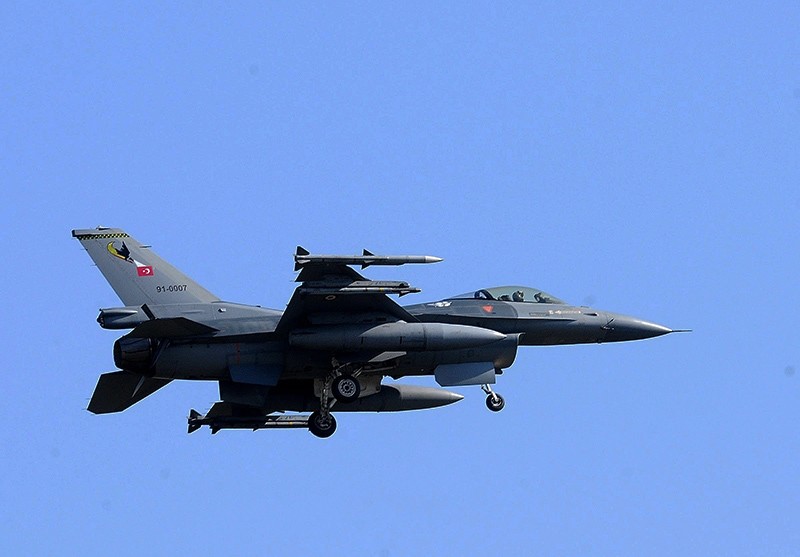 Strikes on PKK targets were carried out in Iraq's Hakurk region.

The Turkish authorities often use the word "neutralized" in their statements to imply that the terrorists in question were either killed or captured.

According to the Turkish Armed Forces (TSK), a counter-terror operation in Avashin-Basyan region of northern Iraq is still underway.

The PKK is listed as a terrorist organization by Turkey, the U.S. and EU. In 33 years of violence against Turkey, more than 40,000 people have been killed.

The group uses northern Iraq's mountainous border region to launch attacks on Turkey and has its main base at Qandil, near the Iraq-Iran border.