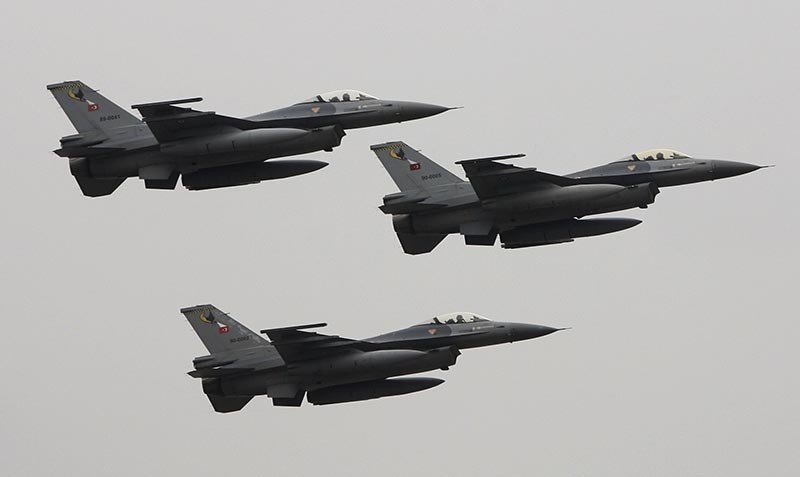 Six PKK terrorists have been killed in airstrikes carried out by Turkish jets in northern Iraq, as part of counter-terror operations, the military said Sunday.

According to a statement released by the military, the terrorists were planning attacks on military posts and bases when they were killed.

The counter-terror operation was conducted in Kani Rash town.