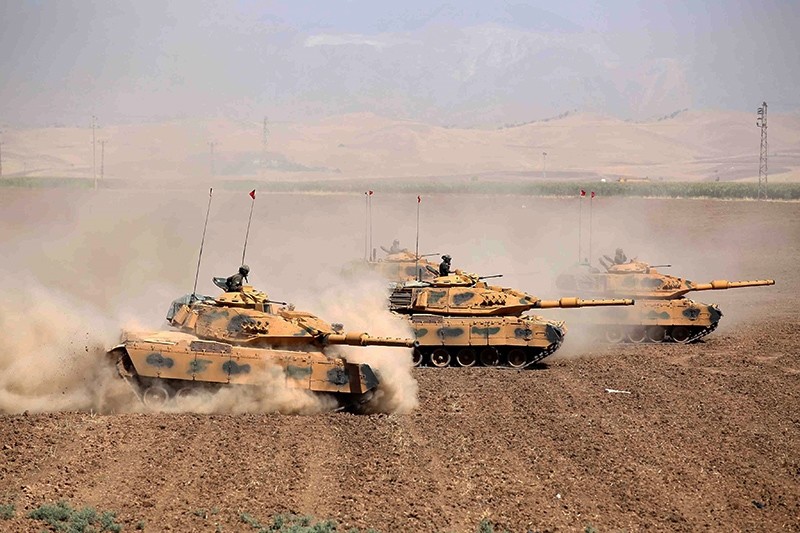 The Turkish Armed Forces (TSK) on Monday released its annual report on its fight against terrorism for 2017.

The report added that the TSK killed 46 PKK members in positions of leadership.

399 anti-terror air operations were also conducted against the PKK targets in northern Iraq.

Reporting on its fight against the Gülenist Terror Group (FETÖ), the TSK said 9,236 people were discharged, while 5,399 were arrested.

The TSK also said it seized several tons of narcotics as well as hundreds of weapons and ammunition in numerous operations.