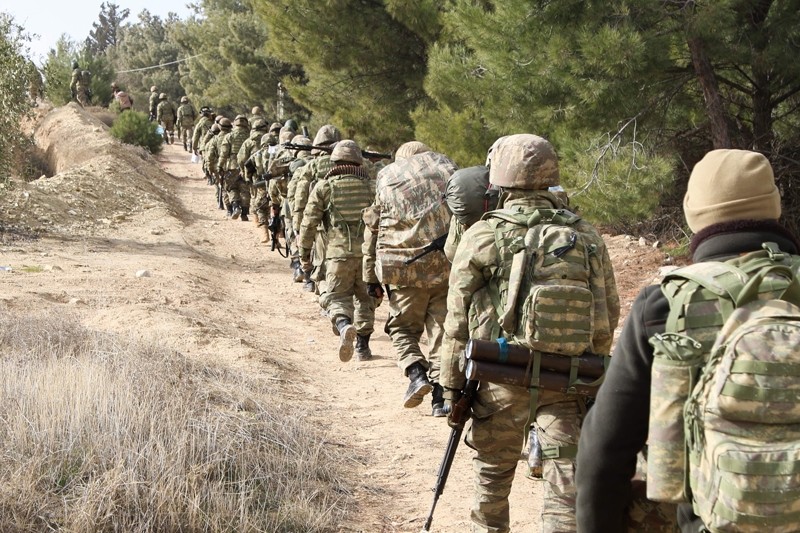 One Turkish soldier has been killed in clashes with terrorist groups during Operation Olive Branch in Turkey's border province of Kilis, near Syria's Afrin region, the Turkish General Staff said Monday.

"We send condolences to the family of the killed soldier," it added.

The operation is being carried out under the framework of Turkey's rights based on international law, UN Security Council resolutions, and its right to self-defense under the UN charter and respect for Syria's territorial integrity, it said.