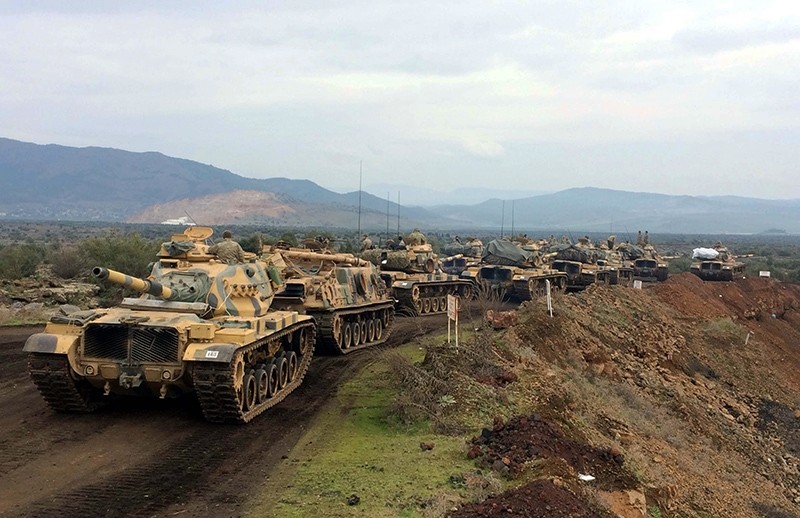 He reiterated that Turkey's priority during the operation is to maintain security at its borders and secure the life and property of its citizens.

"Operation Olive Branch is directed only against terrorist groups, not any ethnic group," the presidential aide added.

Kalın warned against false propaganda being spread about the operation.

"We call on the public, especially the media, to be cautious against the provocative news, images, and rumors which have false, sham, and distorted contents."

According to the Turkish General Staff, the ongoing operation aims to establish security and stability along Turkey's borders and the region as well as to protect Syrians from the oppression and cruelty of terrorists.

The operation is being carried out under the framework of Turkey's rights based on international law, United Nations Security Council resolutions, its self-defense rights under the U.N. Charter, and respect for Syria's territorial integrity, it said.

The military also said the "utmost importance" is being put on not harming civilians.

Afrin has been a major hideout for the YPG terrorists since July 2012 when the regime of Bashar al-Assad left the city to the terror group without putting up a fight.