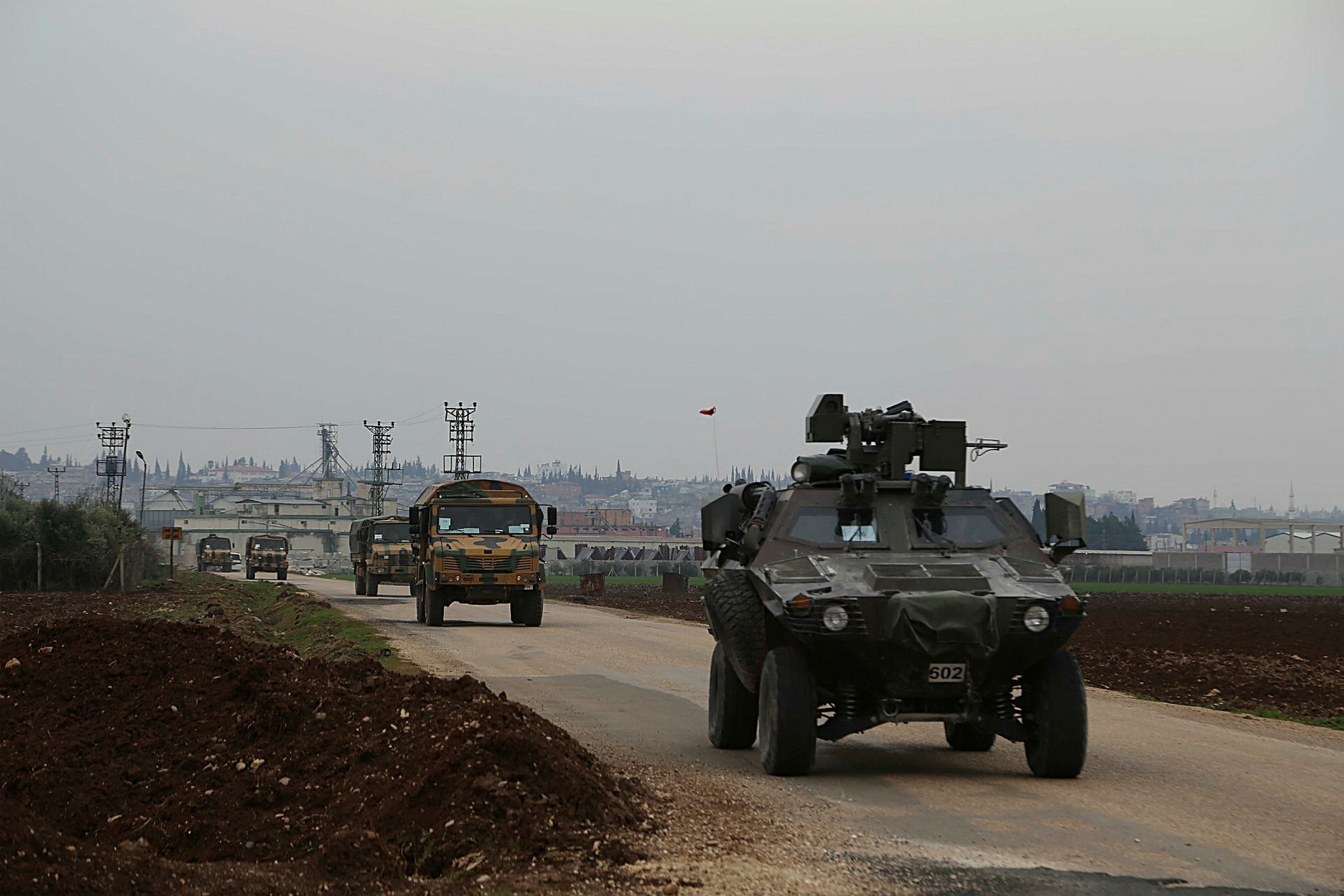 Turkey's Operation Olive Branch launched against the Democratic Union Party's (PYD) People's Protection Units (YPG) militia and Daesh terrorists in Afrin, recent developments in Syria and the war against terror were discussed late Tuesday in a security meeting chaired by President Recep Tayyip Erdoğan in the Presidential Complex in Ankara.

The YPG and PYD are the Syrian affiliates of the PKK, a designated terror group by Turkey, the U.S. and the EU.