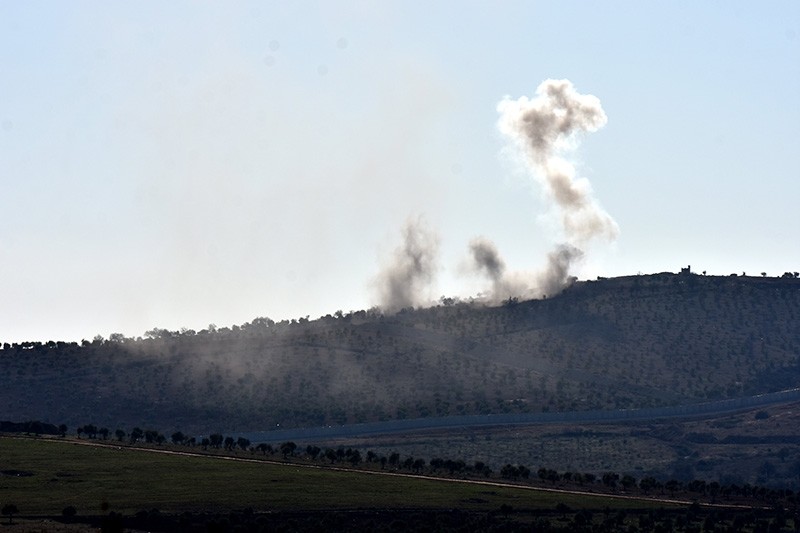 At least 1062 terrorists have been "neutralized" since the beginning of Operation Olive Branch in Syria's Afrin, the Turkish military said Friday.

One Turkish soldier was killed during Friday's operations, the statement added.

The Turkish Armed Forces (TSK) and the FSA also liberated two more villages, al-Nasiriyah and Dukkan, from the YPG/PKK terrorists, the military said.

Three more villages were cleared from the YPG/PKK terrorists later during the operation, the military said.

In a statement, the military said that airstrikes by Turkish jets have destroyed shelters, hideouts and ammunition depots belonging to the PKK-linked People's Protection Units (YPG) and Daesh terrorists in northern Syria.

A total of 19 targets have been destroyed in the operations, killing 34 terrorists, the statement said.