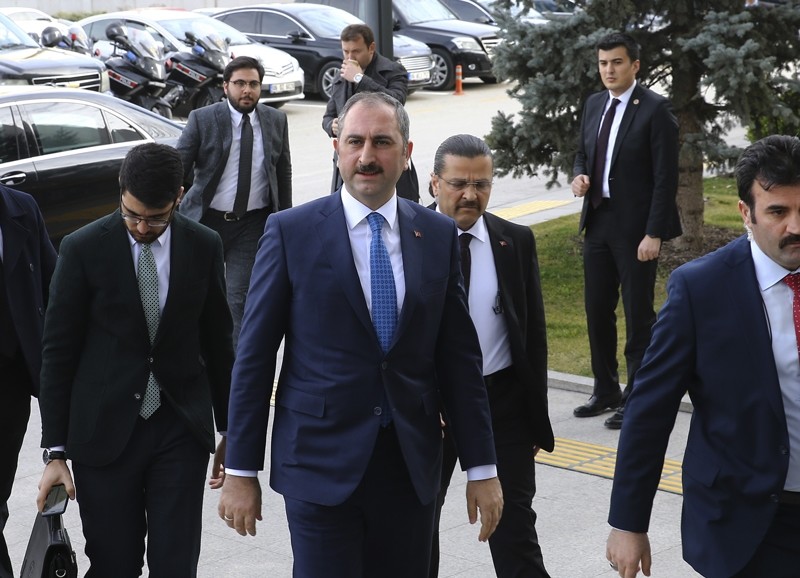 The FETÖ and its U.S.-based leader Fetullah Gülen orchestrated the defeated coup attempt of July 15, 2016, which left 250 people killed and nearly 2,200 injured.

The FETÖ is also accused of being behind a long-running campaign to overthrow the state through the infiltration of Turkish institutions, particularly the military, police and judiciary.

Following the 2016 coup attempt many FETÖ members fled the country or went into hiding, but thousands were arrested over their links to the group.

Turkish security forces have been involved in a long-running campaign to thwart Daesh attacks. More than 300 people have lost their lives in Daesh-claimed attacks in Turkey, where the terrorist group has targeted civilians in suicide bombings, and rocket-and-gun attacks.

The country's efforts against Daesh made it a primary target for the terrorist group, which has carried out numerous gun and bomb attacks targeting security forces and civilians.