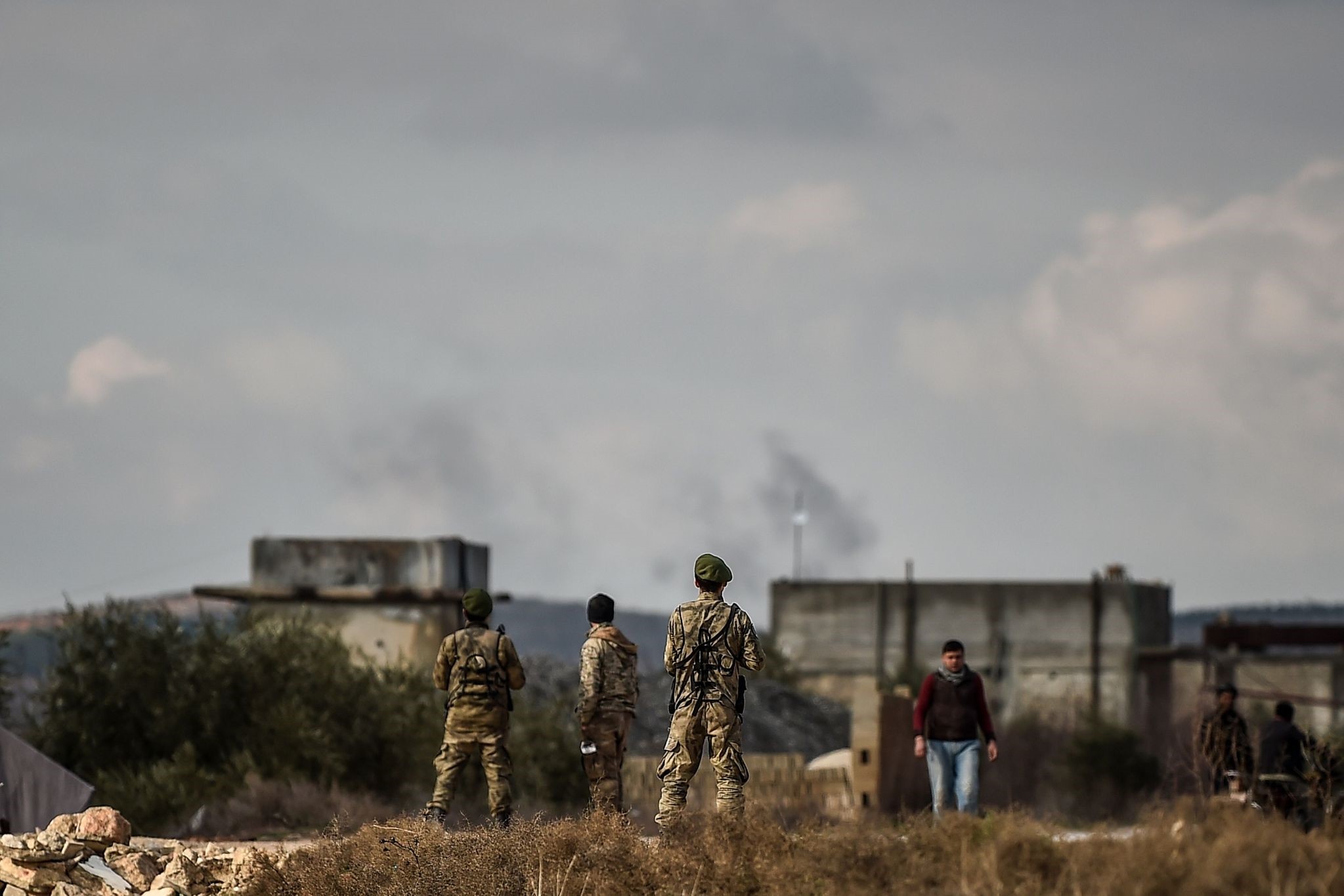 Nine Turkish soldiers were killed and 11 others were injured during clashes in Operation Olive Branch in Syria's Afrin, the Turkish military said in a statement Saturday.

The statement by the Turkish Armed Forces (TSK) added that at least 28 PKK-linked People's Protection Units (YPG), Daesh and KCK terrorists were "neutralized," raising the total number of neutralized terrorists to 1141 on the 22nd day of the operation.

In another development on Saturday, two Turkish soldiers were killed after a military helicopter was downed during the Afrin operation.

President Recep Tayyip Erdoğan warned those who shot down the helicopter will "surely pay a heavy price for it."