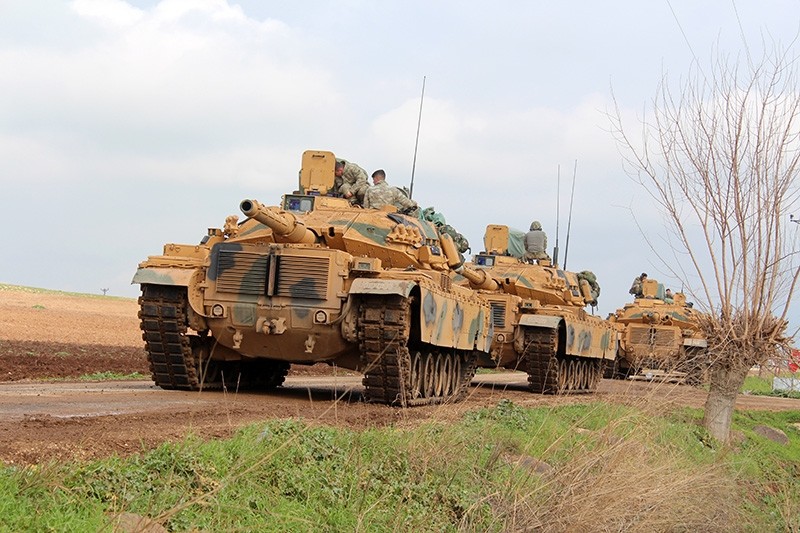 Since the beginning of the operation, Turkish Armed Forces and Free Syrian Army have captured 54 different strategic areas from terrorists, including a town center, three rural areas and 36 villages.

The Turkish Armed Forces (TSK) said Wednesday that the number of "neutralized" terrorists since the beginning of the operation reached 1,485.