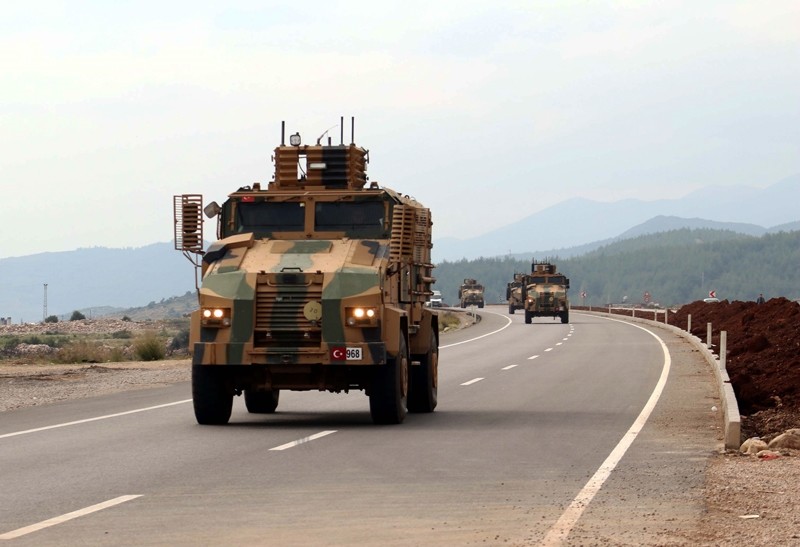 Turkey never used chemical weapons in its operations in Syria, and takes the utmost care of civilians, a Turkish diplomatic source said, after YPG/PKK terrorists and a monitoring group accused it of carrying out a gas attack in Syria's Afrin region.

"These are baseless accusations. We take utmost care about civilians in Operation Olive Branch," the source said.

The source also described the accusations of wounding six civilians through a suspected gas attack as "black propaganda".

Turkey launched Operation Olive Branch on Jan. 20 to neutralize terrorist groups and provide security and stability along Turkey's southern borders with Syria as well as in the region.