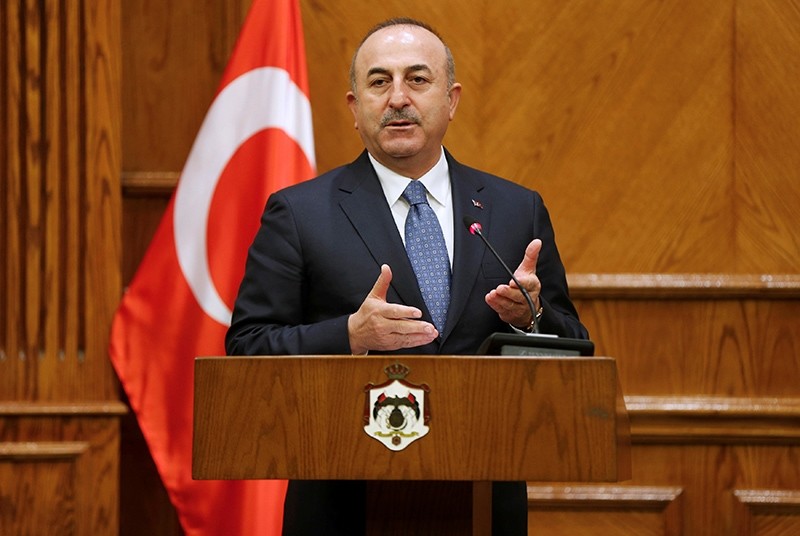 Speaking at a joint news conference with his Jordanian counterpart Ayman Safadi in Amman, Çavuşoğlu stressed that the operation's aim is to clear terrorists from Afrin.

"It's important what the regime will do when it enters [Afrin]. If the regime plans to enter to fight PKK/YPG, then no problem. But if the regime enters to protect the YPG, then no one can stop Turkish forces," the foreign minister said when asked to comment on reports of an agreement between the Assad regime and the YPG regarding Afrin.

A senior YPG member on Sunday told Reuters that the terror group and the government of Bashar al-Assad have agreed for the regime army to enter Syria's Afrin to fight together against Turkish forces.