Czechia to investigate what led to Muslum's detention 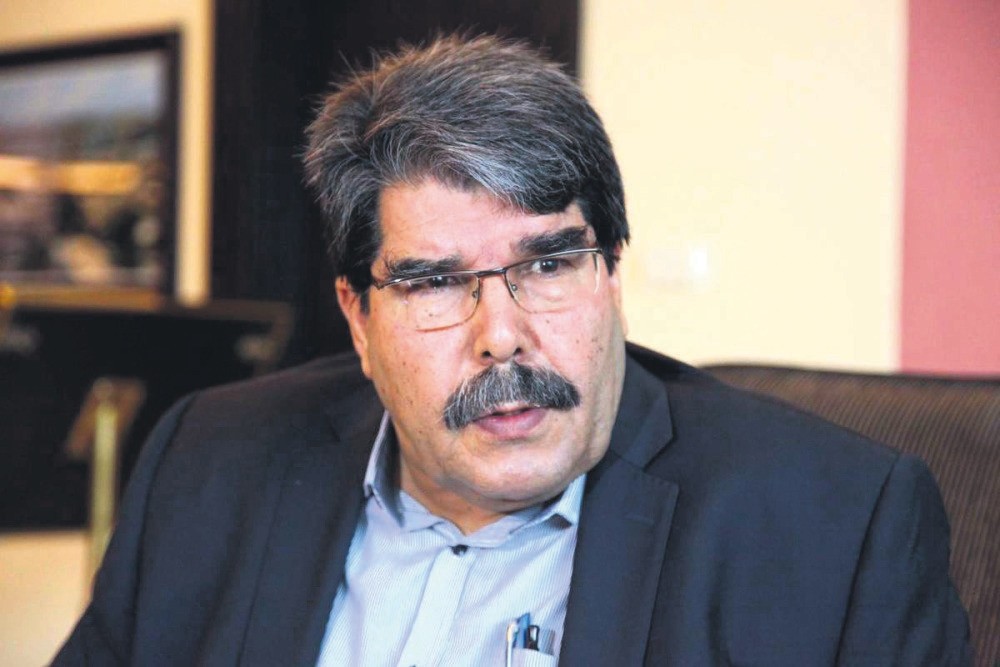 Czech Republic Interior Affairs Minister Lubomir Metnar stated yesterday that they will investigate whether or not they did the right thing last week in detaining Salih Muslum, the former leader of the PKK's Syrian offshoot Democratic Union Party (PYD).

Responding Deputy Marek Vibornoy's question of why Muslum was detained in Prague while traveling freely in other EU states, Metnar said that he ordered investigators to examine this issue.

The minister further added that the approval of Muslum's detention was given by the Prague chief prosecutor's office in accordance with Turkish authorities' request.

However, he was released by a Czech court on Tuesday despite Turkey's request for his arrest and extradition. This caused tension between the two countries with officials in Ankara saying that the move was not in line with international law and was a reflection of supporting terrorism.

Salih Muslum joined the PKK's Syrian offshoot PYD in 2003 and served as its co-chair between 2010 and 2017. In September 2017 he was replaced by Shahoz Hassan.

The PKK is listed as a terrorist group by the U.S., the EU and NATO.

Turkey had issued arrest warrants and subsequent red notices for Muslum and 47 other high-ranking PKK figures in Nov. 2016. On Feb. 13, a new red notice was issued for Muslim after he was included on the updated most wanted terrorists list with a TL 4 million ($1.05 million) bounty on his head.