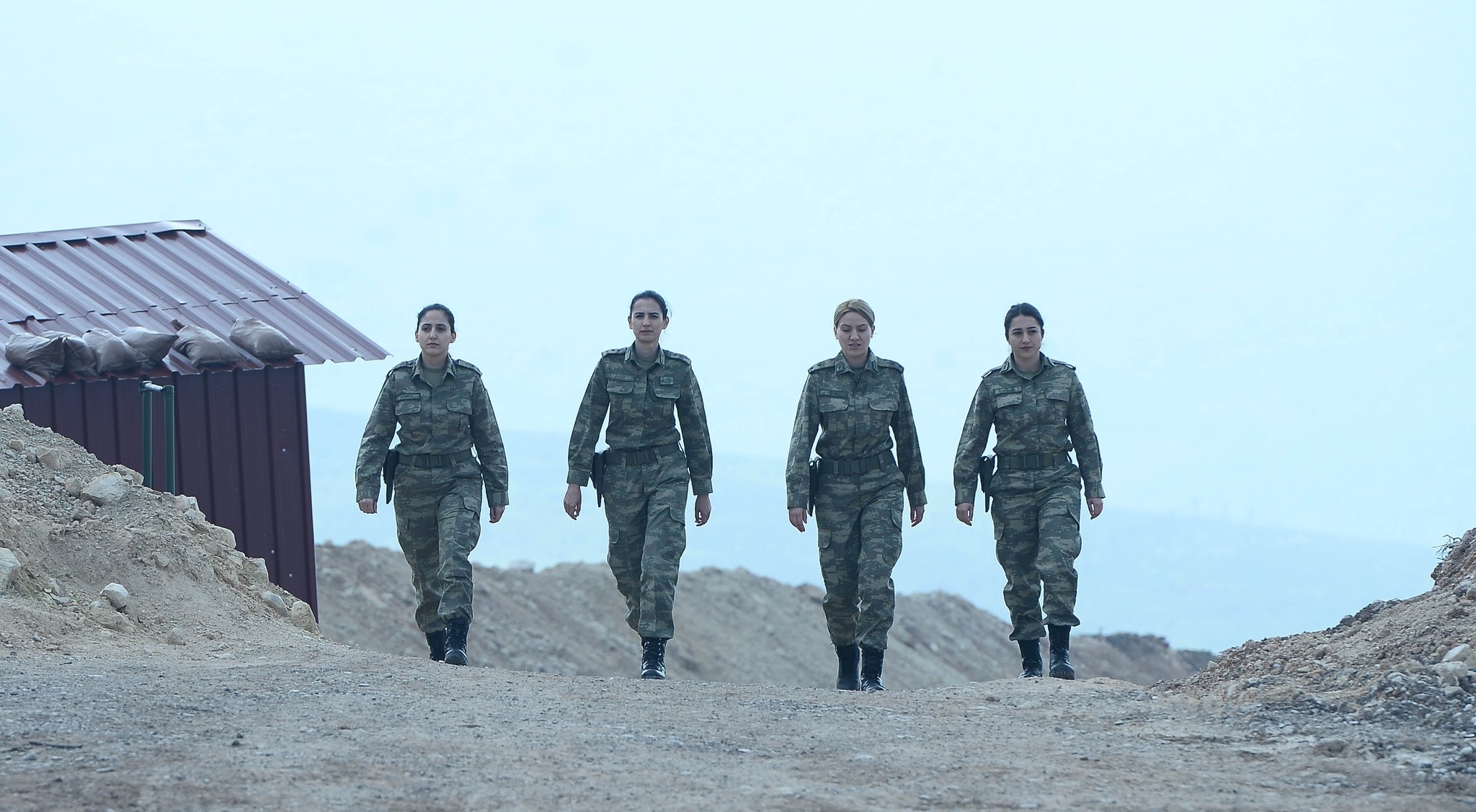 Female personnel of the Turkish Armed Forces deployed on the border are actively participating in the country's ongoing counter-terrorism operation in Syria's northwestern region.

As the Turkish military and the Free Syrian Army (FSA) continue to advance toward Afrin's city center, the female personnel are providing back-up support by operating Fırtına (storm) Howitzers along the Turkey-Syria border line.

The female military officers, some of whom previously participated in the Operation Euphrates Shield, have taken the leading position of the units stationed on the border.

Dilek Aygün, an artillery captain, is one of the officers taking part in the operation against the YPG/PKK and Daesh terrorist organizations. 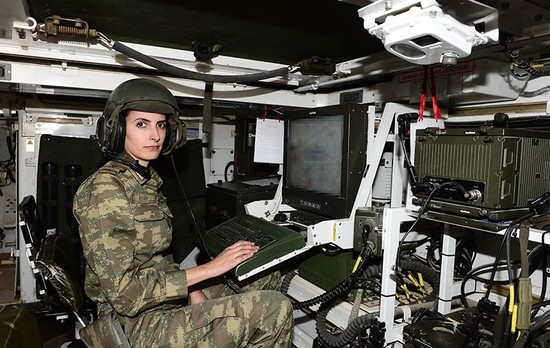 She has been carrying out her duty at the artillery battery deployed on the border to support the advance of the commandos and armored units participating in the Operation Olive Branch.

Aygün said that the Storm howitzers have a very important role in the operation.

Stating the howitzers can destroy targets at a distance of about 40 kilometers with a point shot, Aygün said: "The Fırtına Howitzers have been providing a huge fire support in the battle field with their mobility power and healthy shooting capacity."

The shooting control systems of the howitzers are completely computer-generated, she said, and added they can function in all weather conditions.

"This increases the operational capabilities of the units as well as the strength of back-up support... It is very important for me to take part in the operation," he added.

First Lt. Ceren Özçelik, an officer responsible for the maintenance of the howitzers, recalled the front runner civilian women of Turkish Independence War. 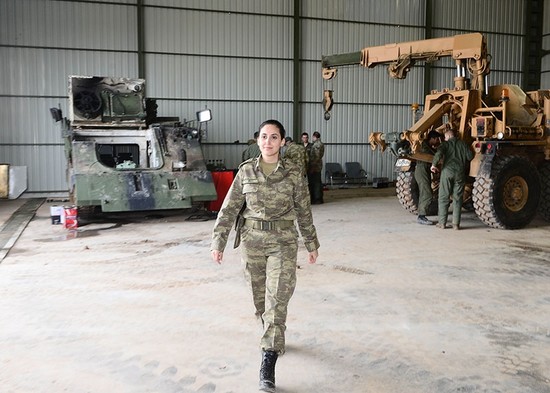 "We are the grandchildren of Kara Fatma and Nene Hatun. We have inherited the devotion for our country from them. Carrying out this job and being a part of this operation is pride for me," Özçelik added.

First Lt. Çiğdem Yüksel, another female military officer, is responsible for distribution of ammunition and material. 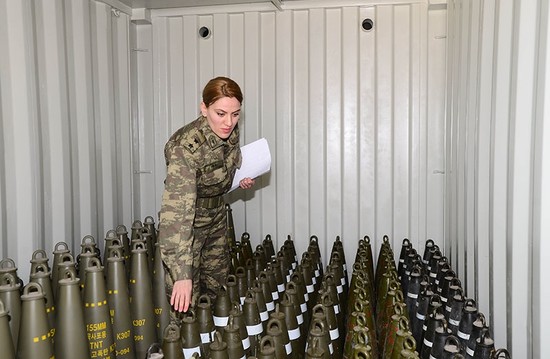 Yüksel described how meticulously and decisively female officers are carrying out their duties. "It's proud to do this job. We are fulfilling the orders as quick as possible."

The operation is being carried out under the framework of Turkey's rights based on international law, UN Security Council resolutions, its self-defense rights under the UN charter, and respect for Syria's territorial integrity.