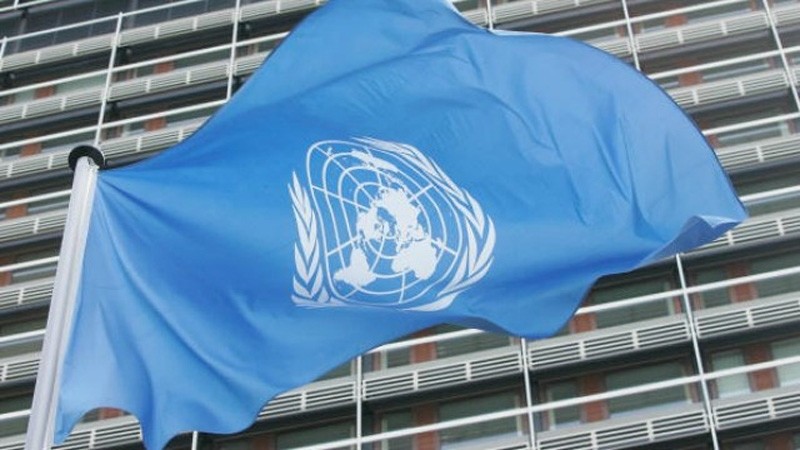 Speaking at a press briefing, Durjarric touched upon the ongoing Syrian crisis and how far the U.N. was willing to take action regarding the right delivery of aid to those in need.

"What I can tell you that there's now been just over 5,000 people who have exited Afrin, but we understand that the local authorities are still blocking anyone from exiting the district," the U.N. spokesperson said implying the YPG/PKK terrorist groups as "local authorities."

The Turkish Armed Forces (TSK) shared the latest U.N. statement on its official Twitter account, accompanied with a screen grab of the briefing's verbatim transcript.

Operation Olive Branch was launched by Turkey on Jan. 20 to remove PKK/PYD/YPG/KCK and Daesh terrorists from Syria's Afrin region.