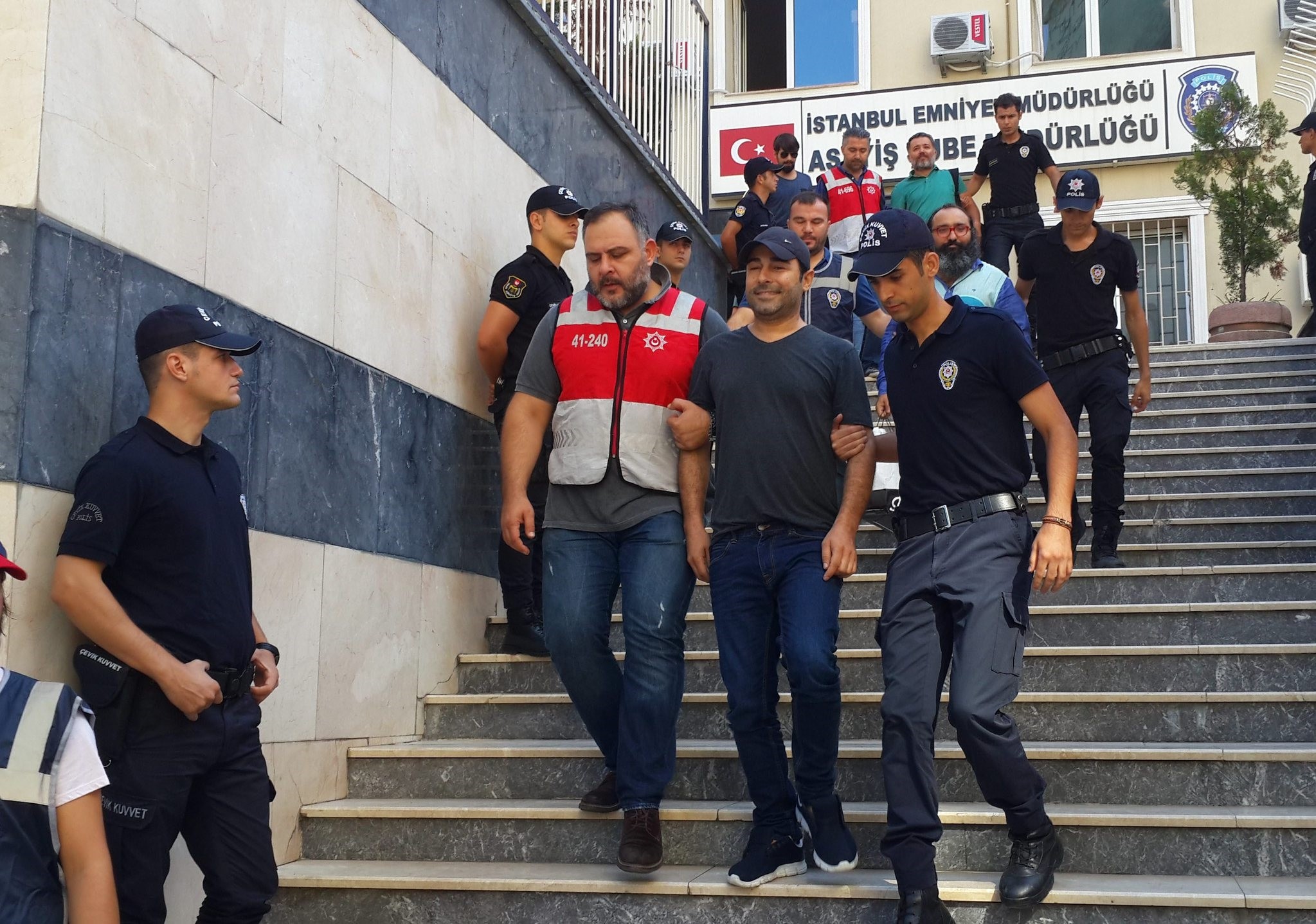 Twenty-one defendants, including a former pop singer, were handed prison sentences Thursday for involvement in the media leg of the Gülenist Terror Group (FETÖ).

Atilla Taş, a former pop-singer-turned-columnist who is among 29 defendants accused of pro-FETÖ propaganda, was sentenced to three years and one month in prison on charges of knowingly and willfully aiding a terrorist group.

Murat Aksoy, a former journalist who worked for FETÖ-linked media outlets, was sentenced to two years and one month in prison while Cuma Ulus was handed seven and a half years jail time.

Prison sentences were also given to 18 others who were facing charges of making FETÖ propaganda.

The terrorist group once wielded considerable clout in the media, where it ran a broadcaster. The group owned several TV stations, a publisher behind newspapers and magazines that disseminated the group's propaganda, and several radio stations.

Most were closed down as part of the crackdown on FETÖ and were handed to trustees as the legal process against FETÖ members got underway.

The media was key for Fetullah Gülen, the U.S.-based leader of the terrorist group, to spread his messages to his followers.

Gülen, who faces extradition from the United States, is already implicated in a string of criminal cases from the coup attempt carried out by his followers in the army, to sham trials against his critics.

Defendants in the Istanbul trial are known for their fierce criticism of operations against the terrorist group.

Since December 2013, when FETÖ emerged as the perpetrator of two coup attempts against the government, FETÖ has been regarded as a security threat. Prosecutors are claiming that the group's infiltrators in law enforcement, judiciary, bureaucracy and the military had waged a campaign to topple the government.