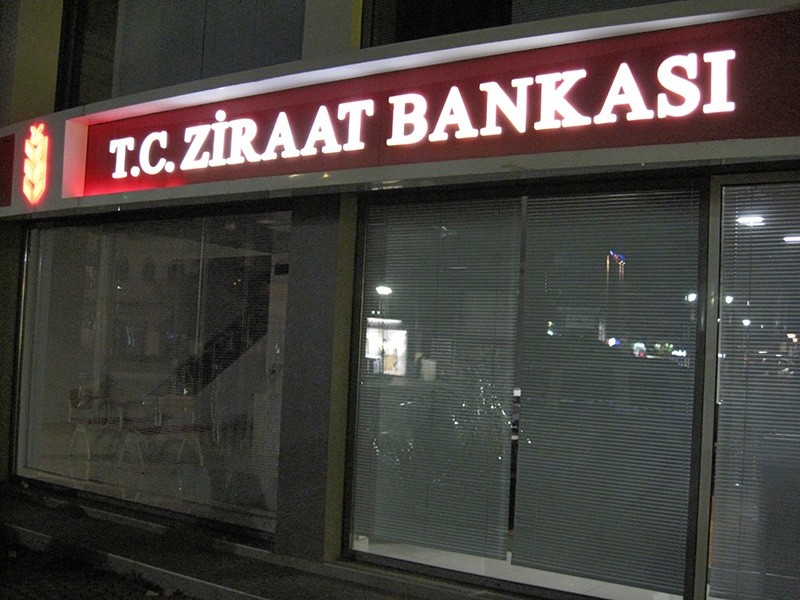 A group of 25 people reportedly attacked Tuesday evening a branch of Turkish lender Ziraat Bank in the northeastern Greek city of Komotini.

The masked suspects, calling themselves "anti-government anarchists," threw stones at the Ziraat Bank building after they launched a protest in the city center.

The main entrance of the bank and its windows were damaged during the attack. No injuries were reported as the incident happened out of banking hours.

At the protest in central Komotini, sympathizers of the PKK-linked People's Protection Units (YPG) gathered around, handing out leaflets saying "we stand by the YPG." The protesters dispersed after the Greek police got to the scene.

While police were taking necessary security measures in the area, Deputy Chief Constable of the Komotini Police Department Nikos Mavroyannis told an Anadolu Agency reporter that an investigation was launched into the attack.

Mavroyannis said that the suspects could not be identified as they were wearing masks, adding that nearby security footage was being examined.