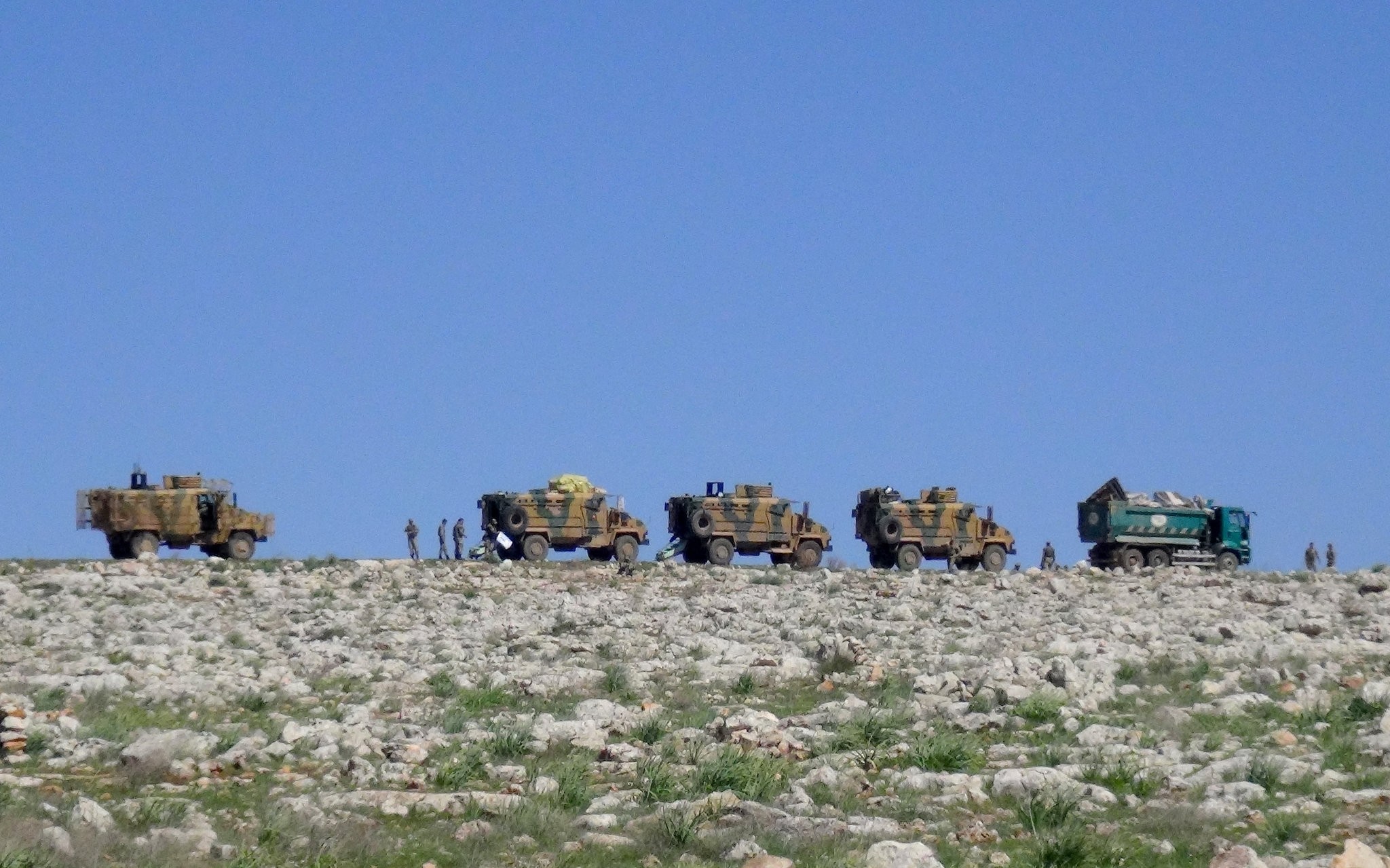 The Turkish Armed Forces said Tuesday that it has built its eighth observation point in northwestern Syria's Idlib to monitor the de-escalation deal.

In a statement, the Turkish General Staff said the observation point was established in accordance with the Astana agreement signed on Oct. 12, 2017 to monitor the cease-fire regime in the Idlib de-escalation zone.

The aim of the observation posts is to establish, monitor and sustain the current cease-fire in the de-escalation zones, deliver humanitarian aid to the persons in need and to ensure the secure return of displaced people, the military previously said.