Turkey has good reasons for operation against YPG in Syria, House of Lords member says 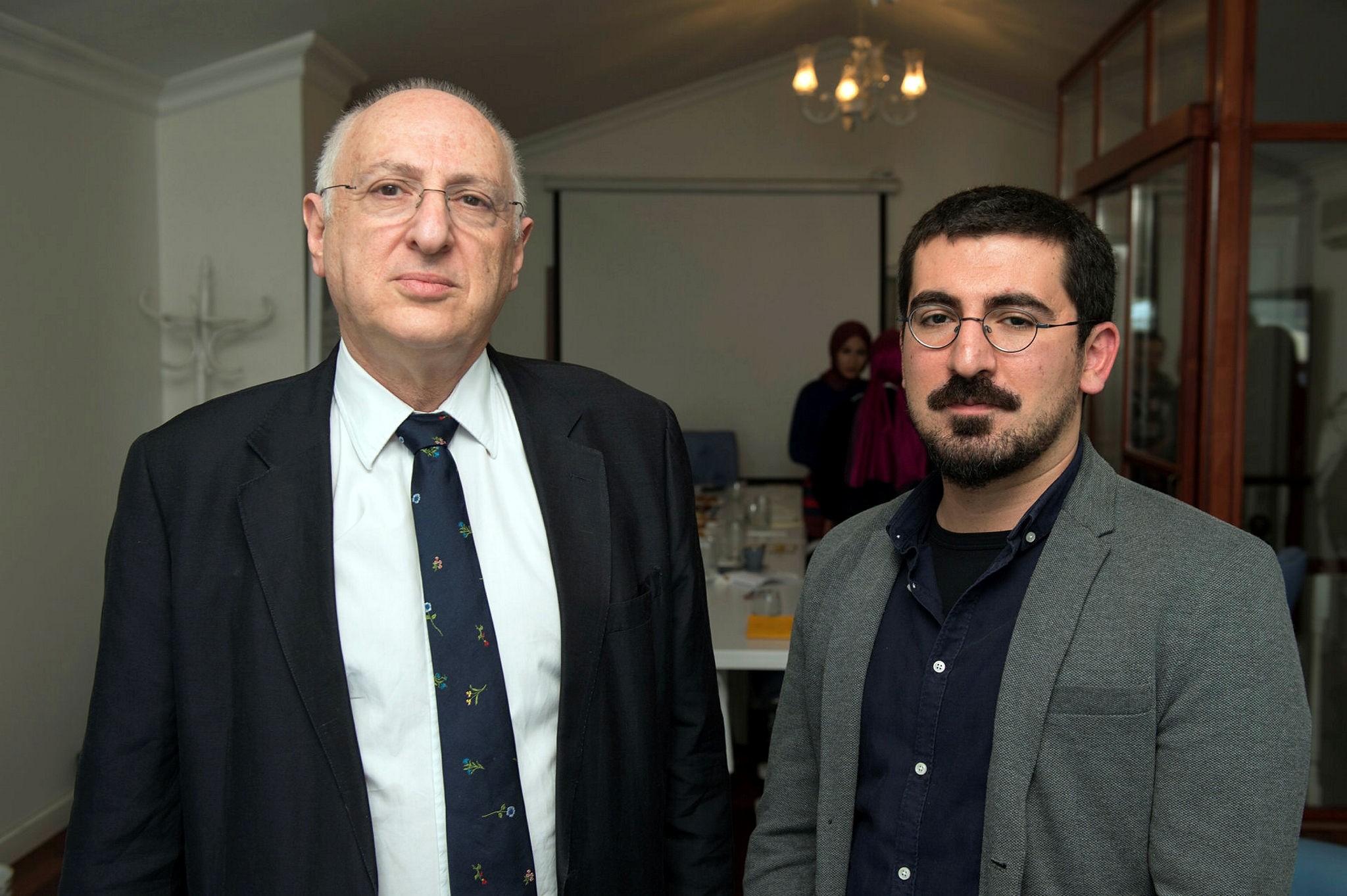 Turkey's military operation to Syria's Afrin was based on valid grounds, and U.K. citizens who died in the ranks of PKK-affiliated groups do not deserve sympathy, said Lord Alex Carlile, a member of the British House of Lords.

Responding to a question about Anna Campbell, who was killed while fighting for the PKK's Syrian affiliate the People's Protection Units (YPG), Carlile said if a British citizen's acts are contrary to the interest of the U.K. or its allies, the moves for suppressing these kinds of terrorist acts are valid. Carlile expressed little sympathy for individuals who associate themselves with terrorist groups, saying that while in an ideal world they should have been prosecuted in a British court, they were aware of the risks of being killed when joining organizations like Daesh or the YPG.

Carlile also said there should be no restrictions on confronting a terrorist group within one's own borders. At the same time, he disagreed with those who say "it is wrong for Turkey to intervene with a terrorist organization in another country," and expressed that British politicians' aims of intervening as a third party country would not in any way benefit the U.K.

The PKK is recognized as a terrorist organization by the U.K., along with Turkey, the U.S. and the EU. However, its affiliates are not considered terrorist groups by those countries except Turkey, despite evidence demonstrating strong links between them. The British government previously called on its citizens to not travel to Syria, warning that they may be arrested and face trials after returning to the U.K.

Lord Carlile added that Turkey has its place in the Western world, underlining that President Recep Tayyip Erdoğan's close relations with his Russian counterpart Vladimir Putin has created concern in the West. Stressing that it is normal for Ankara to make trade deals with Russia, Carlile said Turkey should better explain its strategies to European countries.