Mine detection dog saves Turkish soldiers before being killed by IED 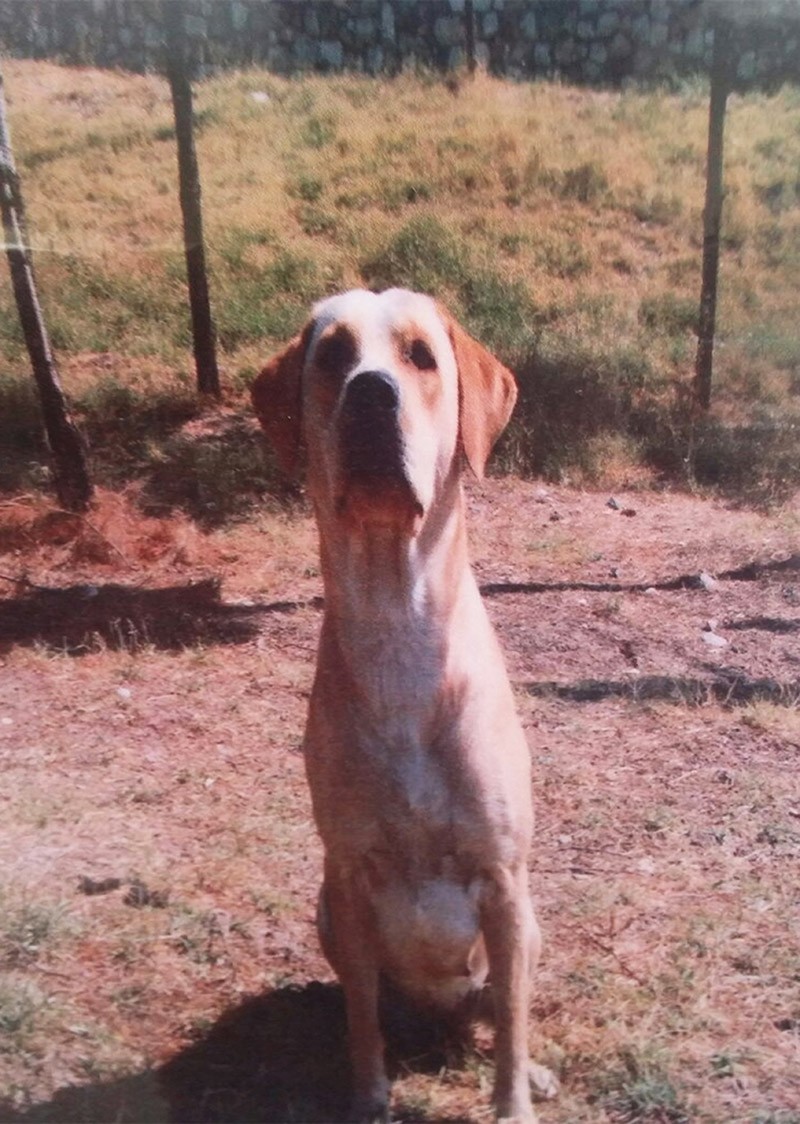 A mine detection dog named "Hüner" died during counter-terror operations after an improvised explosive device (IED) he found went off in southeastern Turkey's Siirt province on Wednesday.

The eight-year-old dog reportedly saved the lives of Turkish Gendarmerie units during the mine clearing operations at Siirt's Herekol Mountain.

Hüner reacted after detecting the explosive, which had previously been planted by PKK terrorists, warning the security forces near him.

Thanks to the barking dog, the anti-terror forces were able to take shelter and remain unharmed. 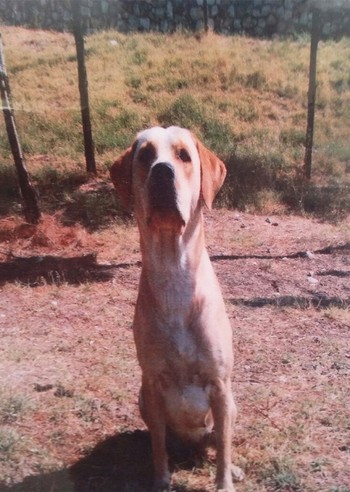 The Siirt Governorate said in a statement later on Wednesday that seven PKK terrorists were killed during counter-terror operations in the same area.

Numerous ammunition and weapons were also seized, the statement added.