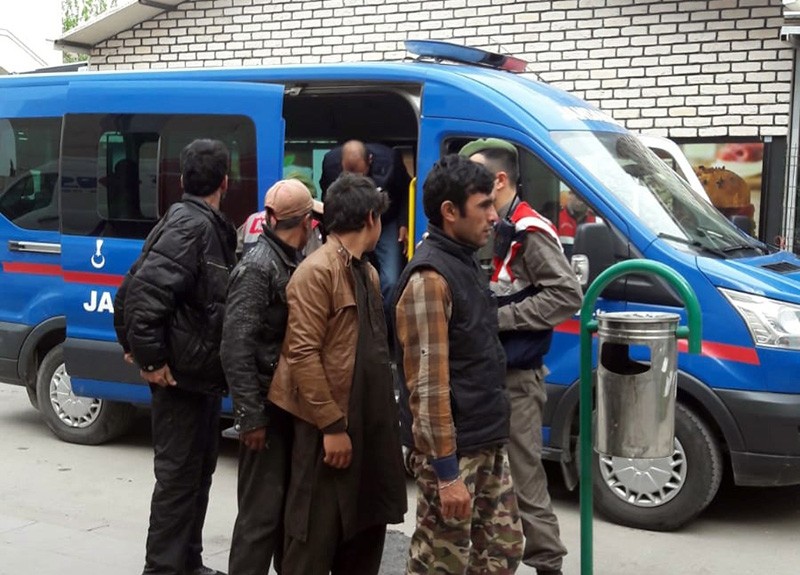 According to reports, the terrorist, identified as Fahad Al-Sajer was detained in anti-terror operations led by gendarmerie forces at a terrorist cell in Kocaeli province's Başiskele district.

Security forces discovered a photo showing Al-Sajer with a severed head in his hand and he reportedly accepted that he worked as a decapitator for the terrorist organization.

The terrorist reportedly worked for Daesh in Syria and Iraq between 2015 and 2017 and was responsible for executions and training new members. He reportedly unlawfully crossed the border into Turkey from Şanlıurfa province and came to Kocaeli.

He was arrested and sent to prison after appearing before a court in Kocaeli, reports added.