No new resolution process with PKK terrorists on agenda for Turkey, Kalın says 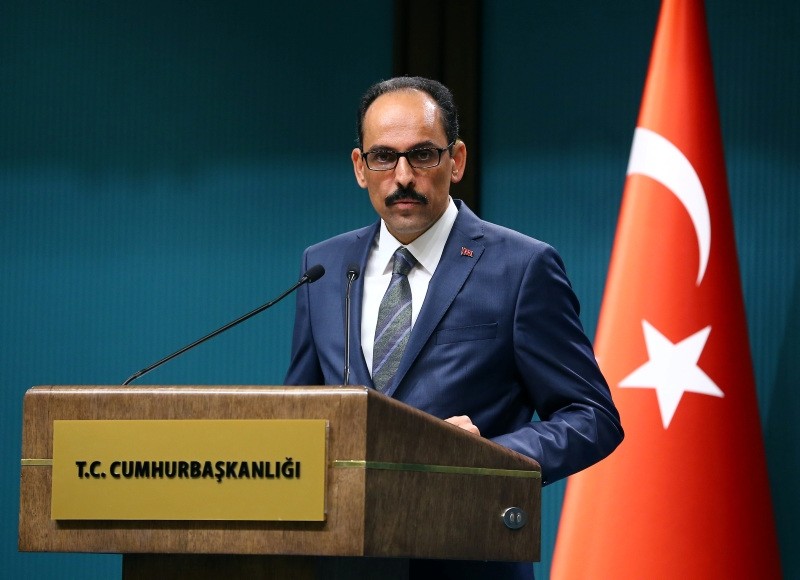 The Turkish government has no new "resolution process" planned with the PKK terrorist organization, presidential spokesperson İbrahim Kalın said on Friday in response to claims suggesting it could occur following the July 24 elections.

"The president has exerted great effort during both his prime ministry and presidency for all the citizens of the Republic of Turkey to live as individuals with equal rights. He has rejected all forms of distinctions based on religion and ethnicity and demonstrated this through his concrete actions," İbrahim Kalın said in a written statement.

"Our Kurdish brothers, just like all individuals, are equal citizens of the Republic of Turkey."

In early 2013, under then-Prime Minister and current President Recep Tayyip Erdoğan, the Turkish government launched an initiative publicly known as the resolution process to end the decades-old conflict with the PKK, whose terrorist campaign has claimed the lives of more than 40,000 people over 30 years.

The process stalled in 2015 after the murder of a number of police officers and soldiers, which the PKK claimed responsibility for.

Kalın added that the determined fight against the terrorist PKK's cruelty and oppression would continue.

The PKK is listed as a terrorist group by the U.S., the EU and Turkey.

In a statement, the Turkish General Staff said 12 targets used by terrorists as shelters and weapons emplacements were destroyed in northern Iraq's Gara, Metina, Sinath-Haftanin and Hakurk regions in airstrikes carried out Thursday and Friday.