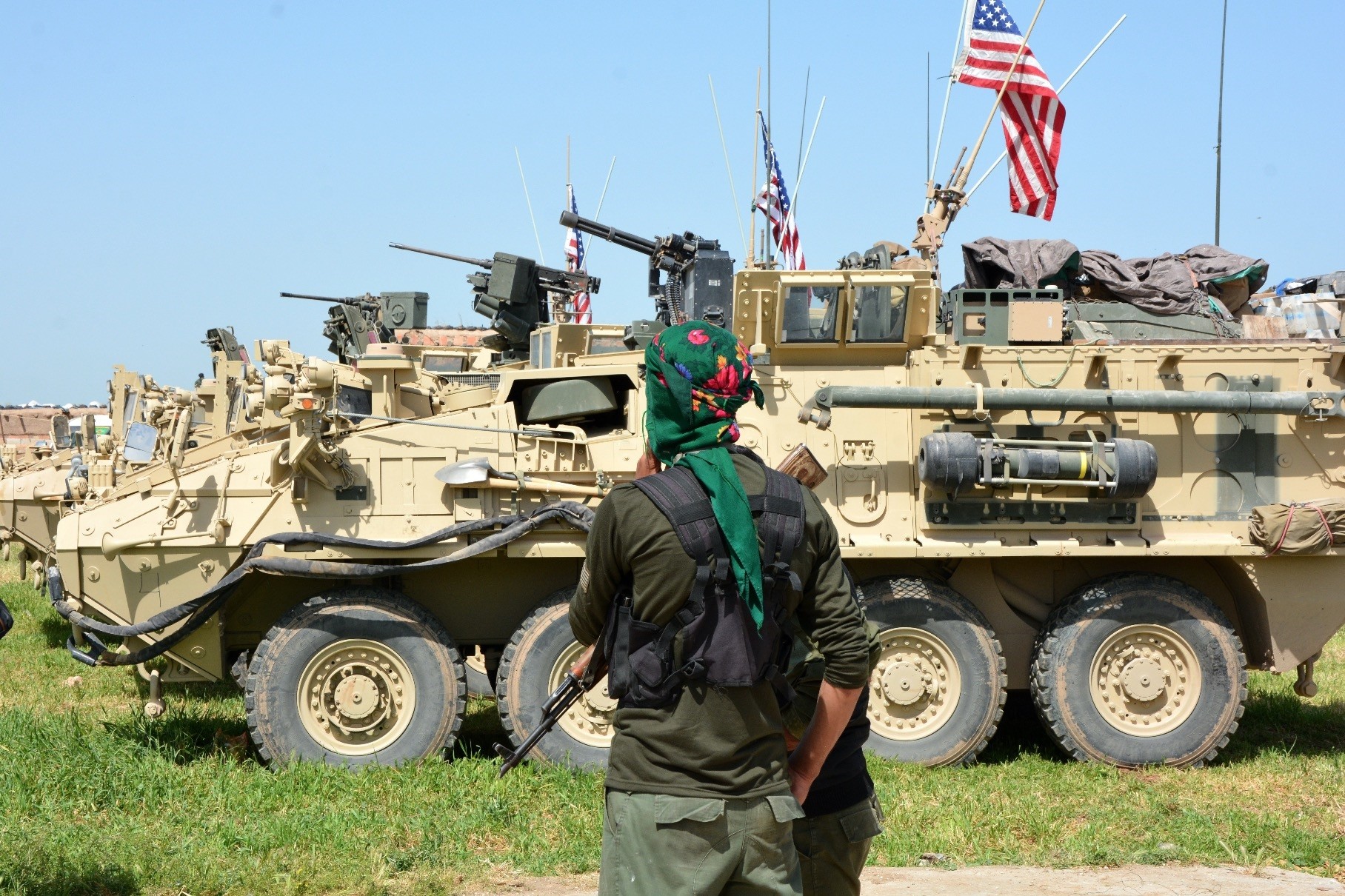 The People's Protection Units (YPG) was defined for the first time as an offshoot of the PKK terrorist group in a recent draft report of the NATO parliamentary assembly following Turkey's efforts and despite the objections of a British official.

Ahmet Berat Çonkar, head of the assembly's Turkish delegation, told Daily Sabah that since the very beginning of U.S. support of the YPG, Turkey has objected to the situation and has repeatedly reiterated that the YPG is a terror organization in every meeting.

The Turkish delegation suggested to Julio Miranda Calha, the rapporteur of the "Instability in the South" report, to include the YPG as a branch of the PKK in the report. Even though there was some resistance, the links between the YPG and the PKK were emphasized in the report. The spring session of the assembly was held in Warsaw, Poland from May 25-28.

Ankara sees the YPG as the Syrian branch of the PKK, which has waged war against Turkey for more than 30 years. Since the PKK launched its terror campaign in Turkey in 1984, tens of thousands of people have been killed. The U.S., the EU, and Turkey list the PKK as a terrorist group. Ankara has criticized the U.S. arms support of the YPG, carried out under the pretext of fighting Daesh.

group's leader Abdullah Öcalan] terrorist groups, meaning the groups of Kurdish origin that were founded by Abdullah Öcalan and operate in accordance with his far-left ideology.

The YPG also functions under the KCK. Although the PKK was headquartered in Syria until 1998, currently the PKK is controlled from its headquarters in northern Iraq's Qandil Mountains. KCK terrorist groups function under the names of the PKK in Turkey, the Kurdistan Democratic Solution Party (PÇDK) in Iraq, the Democratic Union Party (PYD) and its military wing the YPG in Syria, and the Kurdistan Free Life Party (PJAK) in Iran.

key's stance against the terror groups has always been stressed during the meetings.

As the Syrian soil was used as a launching pad by the YPG to attack Turkey, cross-border operations were launched with the aim of eliminating terrorists from Turkey's borders.

Turkey launched Operation Olive Branch on Jan. 20 this year to clear the YPG, PKK and Daesh terrorist groups from Afrin amid growing threats from the region.

The operation is being carried out under the framework of Turkey's rights based on international law, U.N. Security Council resolutions, its self-defense rights under the U.N. charter and with respect for Syria's territorial integrity, according to the Turkish Armed Forces (TSK). On March 18, Turkish-backed troops liberated Afrin's town center, which had been a major hideout for YPG and PKK terrorists since 2012.