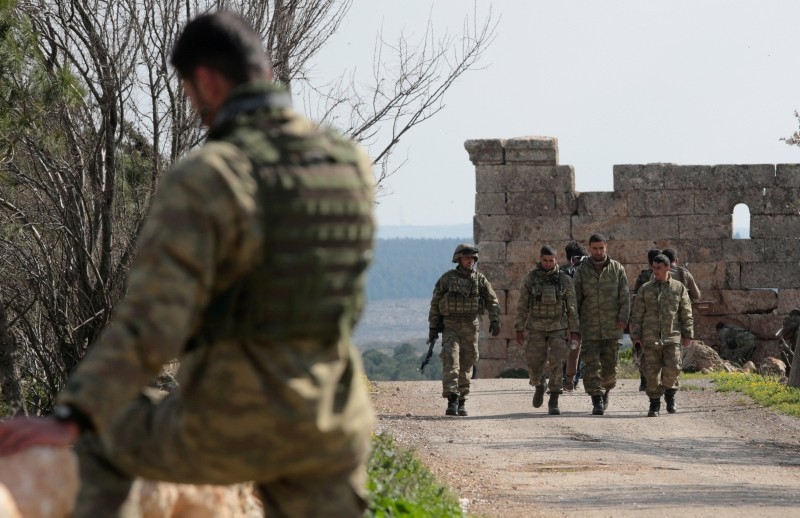 "It is not a matter of operation, but a matter of timing," Soylu said. "Qandil is no longer a faraway goal for us."

According to the minister, several strategic points have already been seized along the Hakurk line.

Soylu stressed that Qandil will become a safe place for Turkey, adding that "no one should worry."

Government Spokesperson and Deputy Prime Minister Bekir Bozdağ also said later Monday that Turkey had the right to carry out operations against PKK terrorists in northern Iraq's Qandil region, and will do so any time it deems necessary.

In a statement, the ministry said the Turkish Armed Forces carried out 1,419 counterterrorism operations between May 28 and June 4 with the assistance of land and air forces.

More than 1,200 people, including security force personnel and civilians, have lost their lives since the PKK resumed its decadesold armed campaign in July 2015.