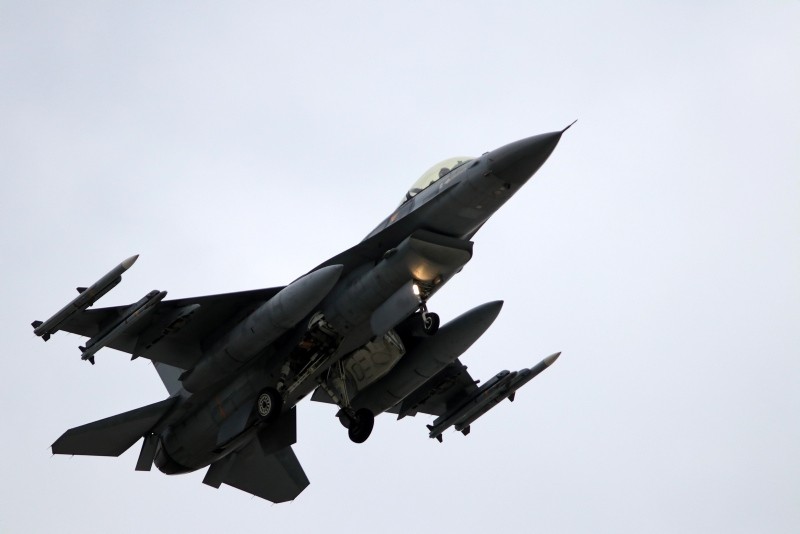 According to the TSK statement, 16 terrorist targets were destroyed.