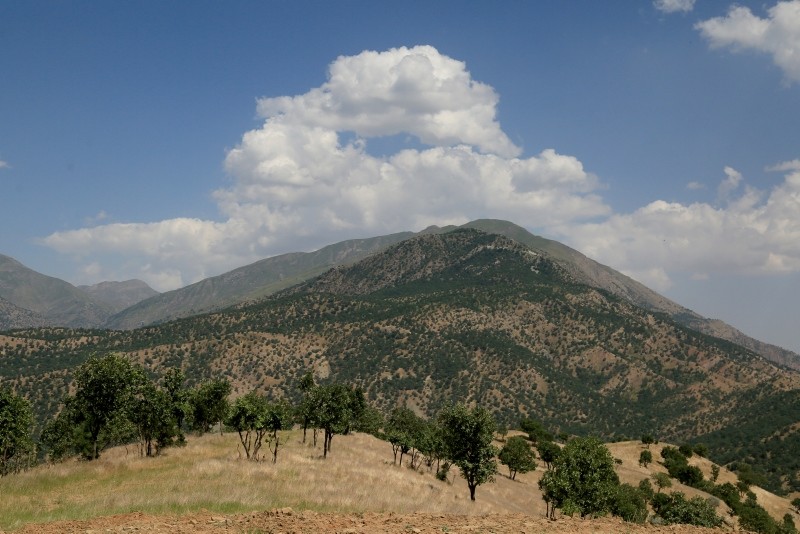 Shelters, weapon pits and ammunition depots were among the destroyed PKK targets.

In a statement, the Turkish General Staff said the fighter jets had conducted airstrikes targeting the terror group in Zap and Hakurk regions.

More than 1,200 people, including security force personnel and civilians, have lost their lives since the PKK resumed its decadesold armed campaign in July 2015.