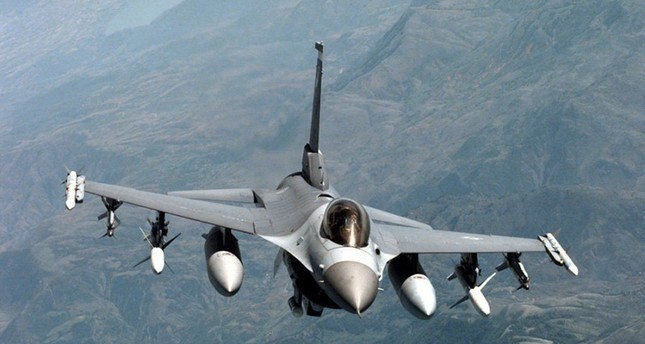 In a statement, the Turkish General Staff said the fighter jets had conducted airstrikes targeting the terror group on June 15 in Qandil region.

Erdoğan announced Saturday that Turkish jets hit a large gathering of PKK terrorists in Qandil, in an attack likely neutralizing PKK leaders. He added that 10 important terror targets were also hit in the operation.