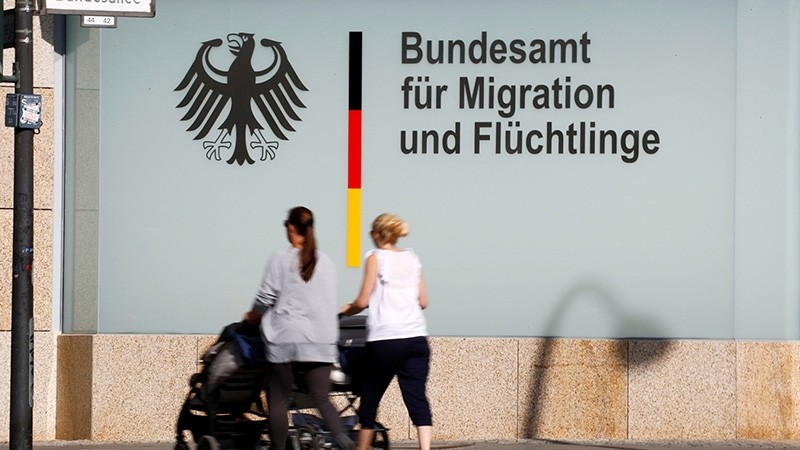 A total 1,177 Gülenist Terror Group (FETÖ) suspects holding Turkish diplomatic or service passports have applied for asylum in Germany since the July 15 coup attempt in 2016, a newspaper reported Saturday, citing data from the German interior ministry.

Since the failed coup attempt in Turkey until June this year, 296 diplomats and 881 civil servants along with their families have sought asylum in Germany, the Welt am Sonntag said.

Since the beginning of 2018, a total of 3,382 Turkish citizens have applied for asylum in Germany, the newspaper added. The number is similar to the previous year.

While the overall protection rate was still below the 10 percent mark before July 2016, it more than doubled afterward.

Gülenist diplomats, high-ranking soldiers and public servants seeking asylum in Germany have caused friction on more than one occasion between Ankara and Berlin as Germany has granted safe haven to FETÖ members and putschists.

Ankara singles Germany out among European countries for embracing hundreds of fugitive diplomats and soldiers accused of involvement in the coup. The U.S. is the second-most preferred destination for Gülenists fleeing their native Turkey, where the terrorist group's leader Fetullah Gülen lives in a sprawling retreat in Saylorsburg, Pennsylvania.

FETÖ said following the coup attempt that Germany would be their next headquarters. FETÖ's German imam, Ercan Karakoyun, said in an interview with the German Die Zeit newspaper: "The [Gülen] movement cannot survive in Turkey. Germany is to become the new center."

The coup attempt in 2016 killed 250 and was quelled thanks to strong public resistance. Thousands of people were arrested or detained for their roles in the coup attempt that was plotted by FETÖ's point man controlling the infiltrators in the Turkish Armed Forces (TSK), according to prosecutors.