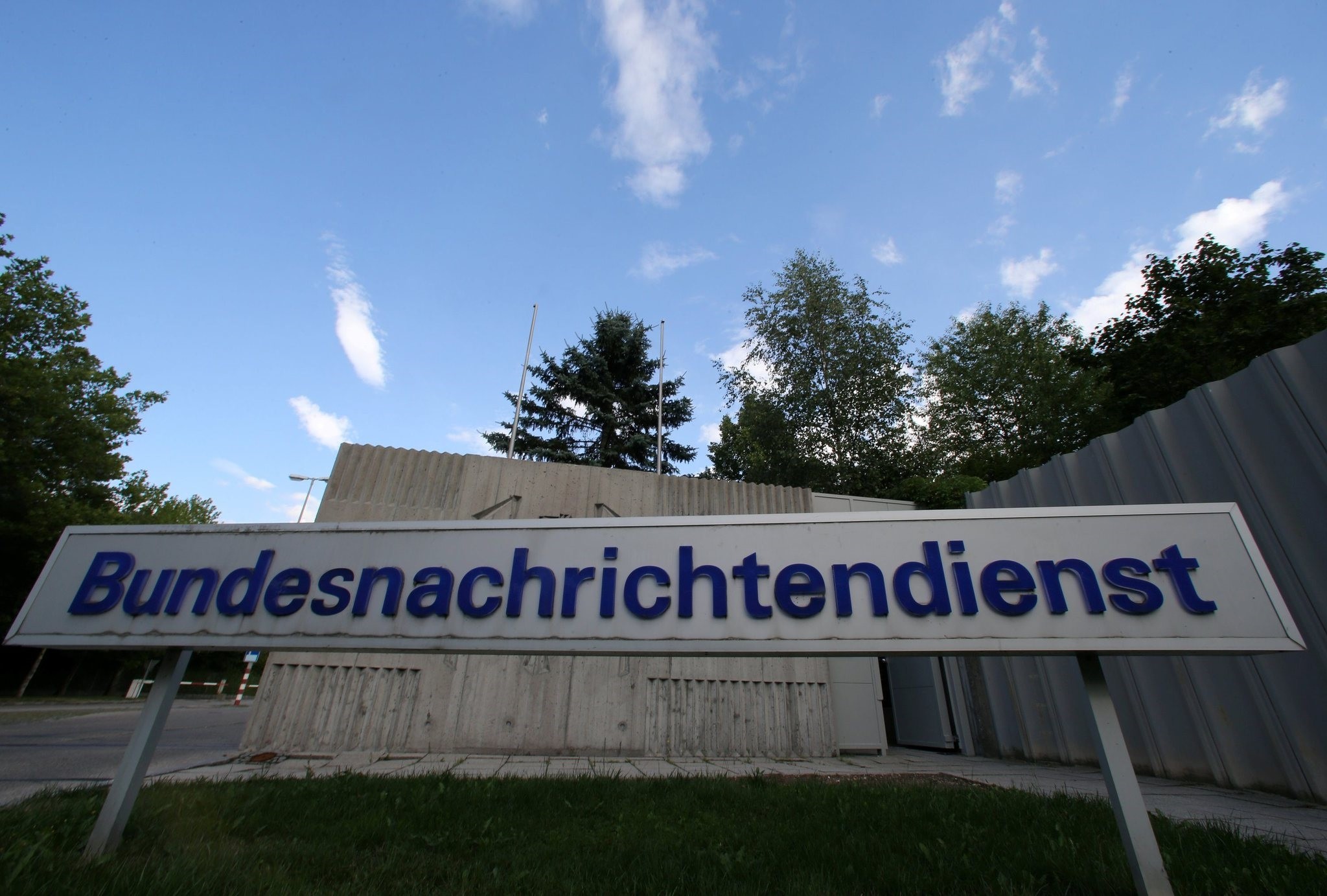 Earlier this week, German officials avoided a question about whether German intelligence had any cooperation with FETu00d6-affiliated people.
by Şeyma Nazlı Gürbüz - Mustafa Kırıkçıoğlu
Jul 19, 2018 12:00 am

Following the July 15 coup attempt, Germany seem to be becoming the new headquarters for FETÖ members as thousands of suspects who have fled to the country are finding a safe haven due to Germany's indifferent attitude

Hundreds of coup plotters accused of being involved in the July 15, 2016 coup attempt have been sheltered by Germany, which is fast becoming a new headquarters for the Gülenist Terror Group (FETÖ).

Although most of the top figures of FETÖ, including the leader, Fetullah Gülen, have been living in the United States, following the coup attempt, Germany has substituted the U.S. in terms of sheltering prominent figures. It has become a favorite destination for FETÖ followers, many of whom are sought by Turkish judicial authorities, with members in both the U.S. and Germany accused of carrying out malevolent activities in Turkey, including perpetrating the coup attempt to overthrow the government.

Maximilian Popp, a journalist for Spiegel specializing on FETÖ activities in Germany, said in an article in 2012 that FETÖ holds conferences on Islam and research projects on integration, but the German public "knows almost nothing about Gülen and his organization, even though it has more influence on Muslims in Germany than almost any other group."

He also wrote that the members of FETÖ run more than 100 educational facilities in Germany, including schools and tutoring centers, and have established roughly 15 "dialogue associations," such as the Forum for Intercultural Dialogue (FID) in Berlin. The associations organize conferences that bring together rabbis, pastors and imams, as well as offer trips to Istanbul.The article states, "It is the most important and most dangerous Islamist movement in Germany," according to Dr. Ursula Spuler-Stegemann, an Islamic Studies scholar at the Philipps University in the western German city of Marburg. "They are everywhere," she is quoted as saying.

Increasing influence since the 90s

Germany, home to three million people of Turkish origin, has been an important location for Gülen since the 70s, where he frequently traveled to give sermons and attend conferences. However, at that time, the terrorist organization failed to find the support that they were looking for among the Turks in Germany. The first institutionalization efforts in Germany by them started in the 90s by bringing some of the terrorist organization's associations together under the German Union of Dialogue Institutions (Bund Deutscher Dialog Institutionen). This Union is used as one of the tools to create sympathy among the German public by, for instance, giving out the "German Dialogue Prize" to leading German figures. Today, it is still a matter of discussion in Germany whether or not FETÖ is a modern Islamic education foundation or a dangerous institution.

Turkish officials drew attention to Germany's indifferent approach as a reason for why the country has become a safe haven. Around 14,000 FETÖ members arrived in Germany over the last two years, according to the country's international broadcaster Deutsche Welle (DW).

"In western democracies, NGO's are essential, as long as they are transparent to the state. However, if they are not transparent and have a secret agenda like seizing state power, than they are no longer NGOs but terrorist organizations, just like FETÖ," Zafer Sarıkaya, a member of the Union of European Turkish Democrats (UETD) and a Justice and Development Party (AK Party) Istanbul deputy, told Daily Sabah.Abdullah Aymaz and Mehmet Ali Şengül, who are among the most wanted terror suspects by Turkey, are known to be in Germany. Aymaz, who joined FETÖ while its leader Gülen was still an obscure preacher working in İzmir, is a member of Gülen's inner circle.

Meanwhile a cloud of suspicion has been looming over the presence of Adil Öksüz, a top suspect in the 2016 coup attempt, in Germany, as several witnesses suggested that he spent some time in Germany after fleeing Turkey. 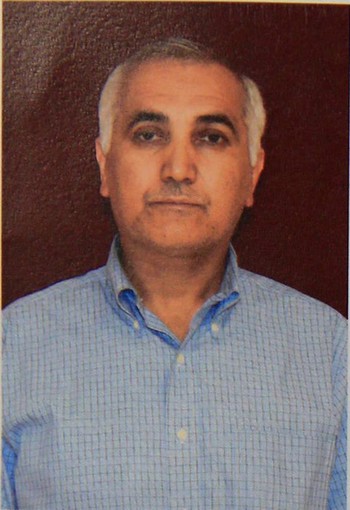 The 51-year-old theology lecturer reportedly received support from the FETÖ network during his stay in Germany. Yet, Öksüz's whereabouts remain unknown.

Sarıkaya said that the way Germany acts on the matter of FETÖ shows the hypocrisy of the country and puts a shadow on the sincerity of the German government as they continue to overlook the organization's activities in the country. "The only explanation I have on these actions by Germany is the idea that they want to strengthen their hand against Turkey if needed, which is why they insist on keeping FETÖ in the country," he said.

On Monday, German officials avoided directly answering a question posed by the Left Party (Die Linke) about their links with FETÖ. Left Party lawmaker Ulla Jelpke asked whether "the German federal government has [any] cooperation with Gülen-affiliated persons, institutions, associations and media organizations," and "whether it has such plans for the future" which would necessitate federal funding.

In a written reply to the question the German government said, "The subject matter of this question involves information which particularly affects the functional capability of the intelligence organizations and therefore we cannot provide information that can be available to the public."On Sunday, Ambassador Aydın warned that activities of FETÖ members in the country were not only a threat for Turkey, but also for Germany's security and democracy. "We expect our friends and allies not to protect these coup plotters, [and] traitors, who are the enemies of democracy," he said.Previously, several reports released by German states pointed to possible threats posed by FETÖ for the country. In 2014, the intelligence service of Baden-Württemberg state released a comprehensive and critical report about FETÖ on its website. Following the failed coup, the report was removed from the website. German Deutsche Welle reported that they asked for an explanation for the removal. Despite the report being online for two years, DW was told that the report had never been intended for the public.

According to the report published by Turkey-based Foundation for Political, Economic and Social Research (SETA), the organization is often defined as being authoritarian in its internal structure; closed to any questioning; based heavily on religious sentiments and is controlled by one center. Outside, however, especially in Germany the terrorist organization aims to make a positive impression on the German public by highlighting "moderate Islam," "dialogue in between religions," "democracy and human rights," and an "anti-Erdoğan stance." Recently it has also been differentiating itself from other Turkey-originated groups and organizations while trying to present themselves as the "good Turks."